This page summarises the key elements of the Conservation Area Appraisal for Glandford:

What is the special interest of Glandford? 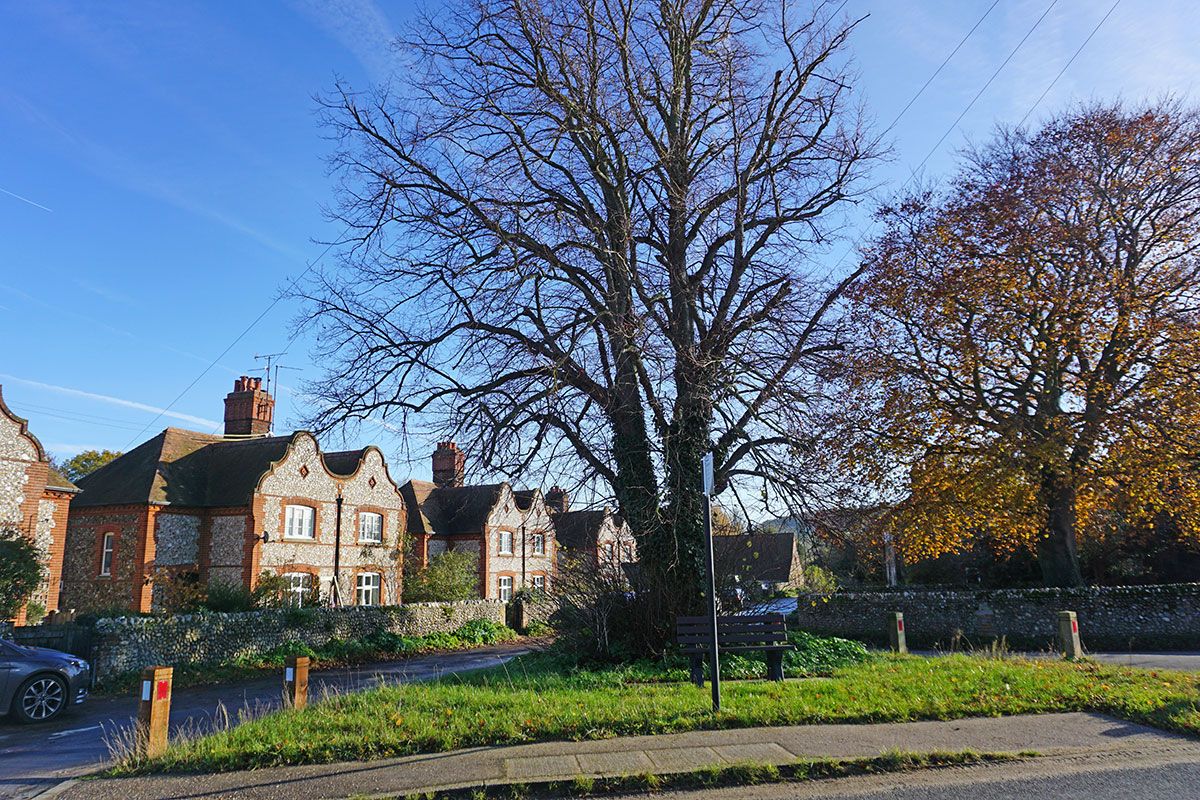 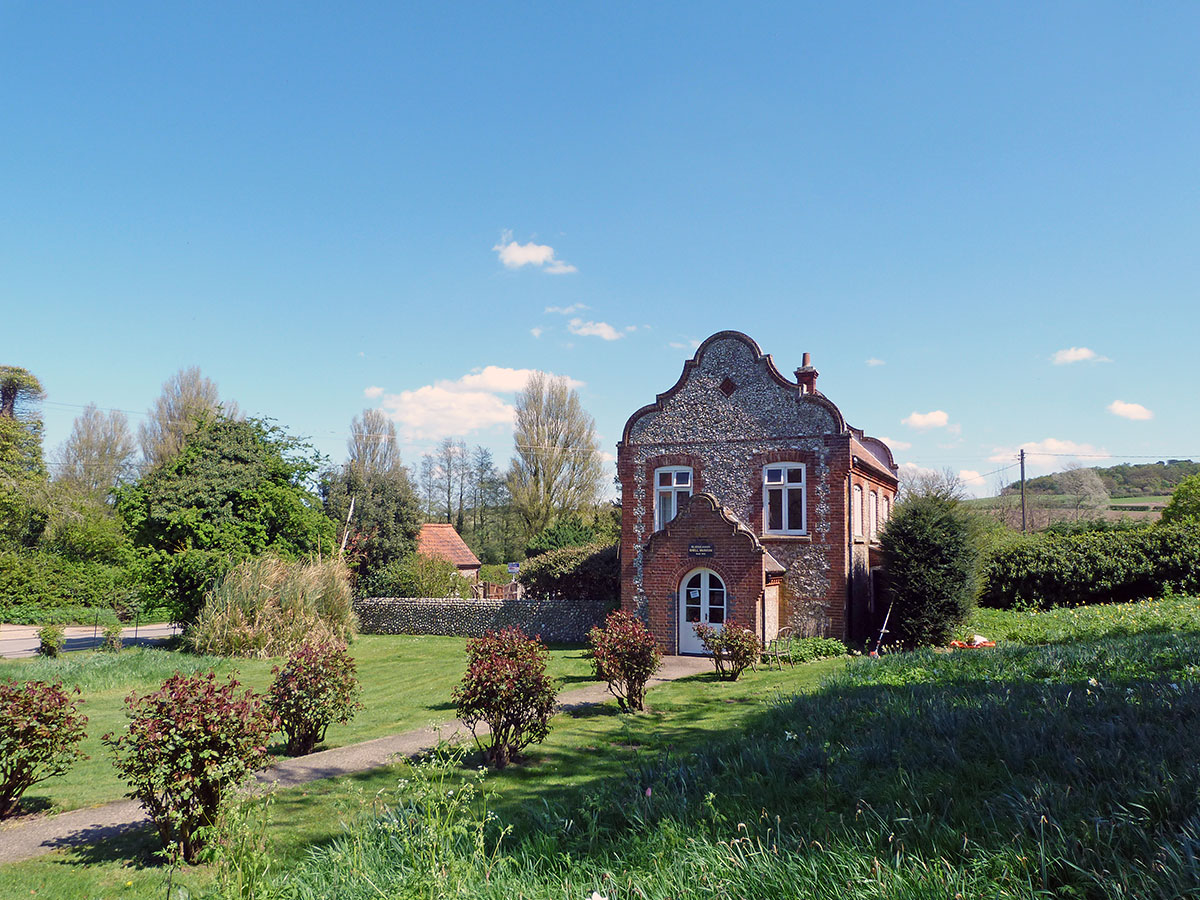 The following Glandford map is available to view as a pdf. 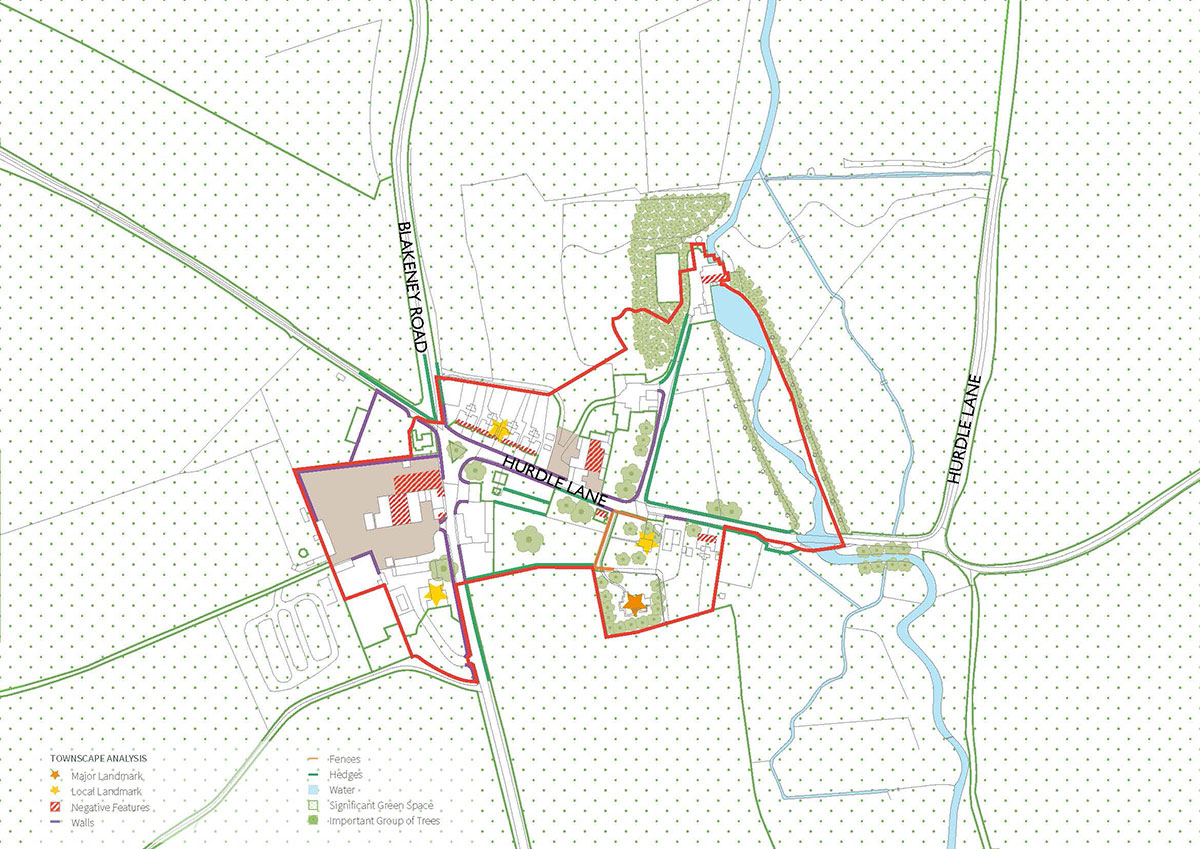 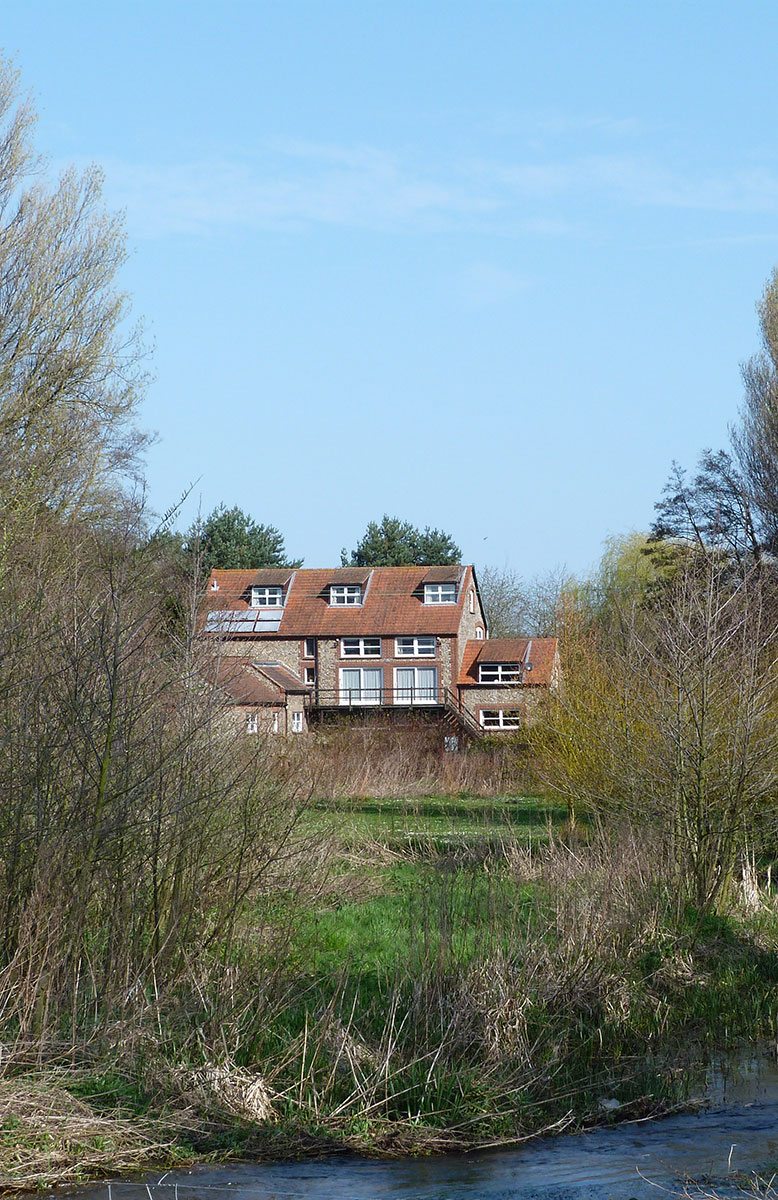 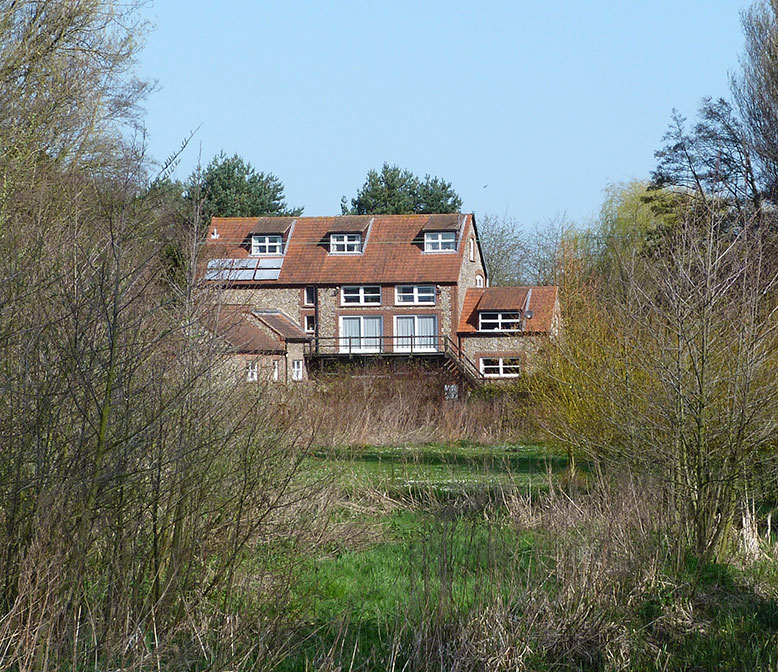 The Appraisal proposes new local designations for buildings with architectural and historical qualities that add to the local character. These are not formally designated buildings but ones with a degree of significance that merit consideration in planning decisions. They are shown in yellow on the adjacent plan and listed in the Appraisal document in Section 5.3, Section 6 and Appendix C. Changes to the boundary are also proposed and are shown on the plan and listed below. See Section 8.3.8 of the Appraisal for more details.

Though there are some areas of open land in-between buildings and at the village's edges, these are limited and form an appropriately sized buffer to the built development. The land also encompasses the river section from the ford to the former mill, which is an important historical element of the village's milling history. No major changes have been made to the built development of Glandford since the designation of the boundary. Therefore, the boundary has been reviewed, and in Glandford, no proposed changes have been made.

The following Glandford map is available to view as a pdf. 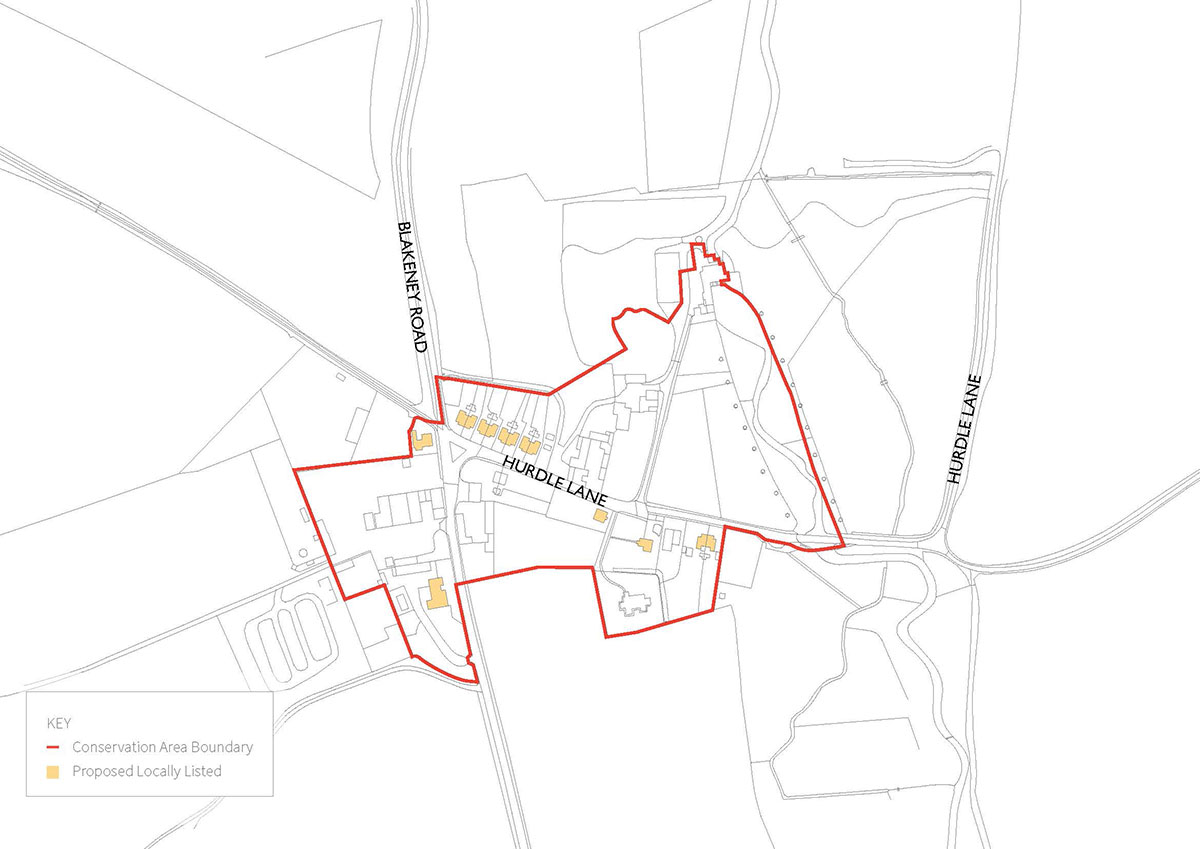 There is more to read in the Glandford Conservation Area Appraisal, including a brief history of the villages, an analysis of setting and views, a street by street analysis, a review of issues and opportunities and the management plan.