This page summarises the key elements of the Conservation Area Appraisal for Sharrington:

What is the special interest of Sharrington? 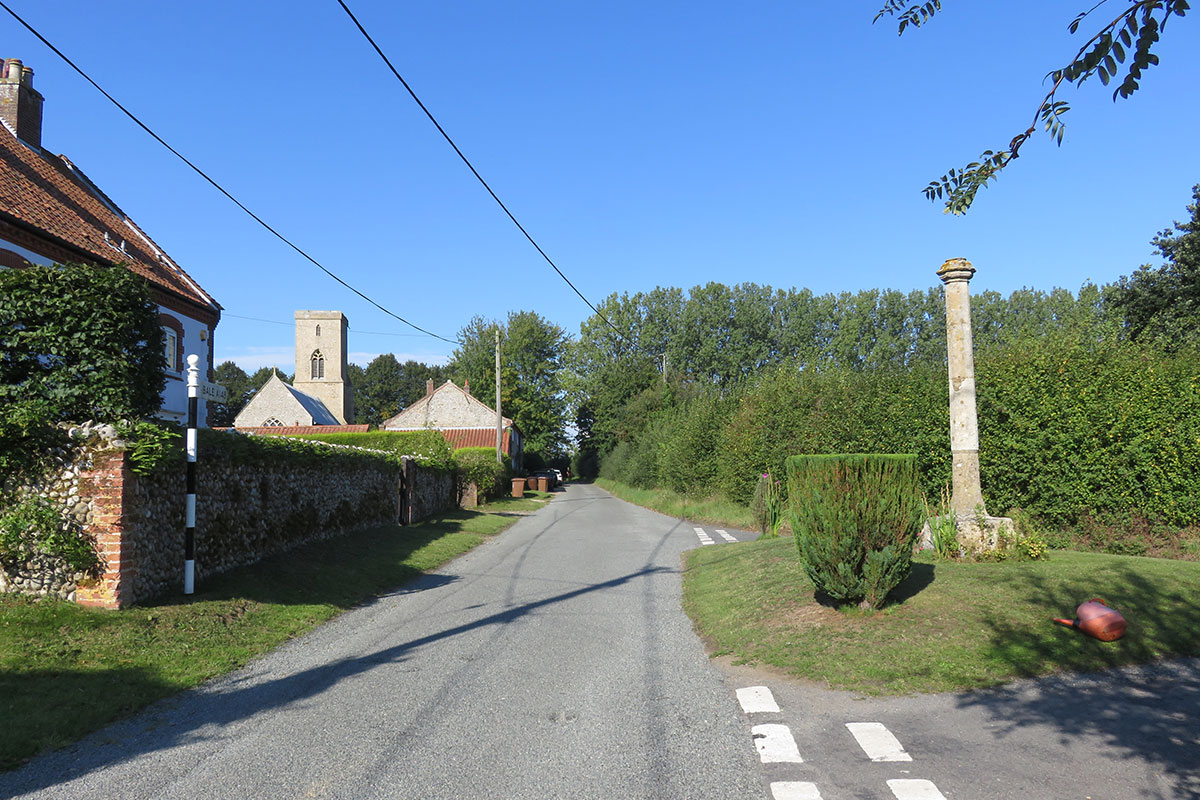 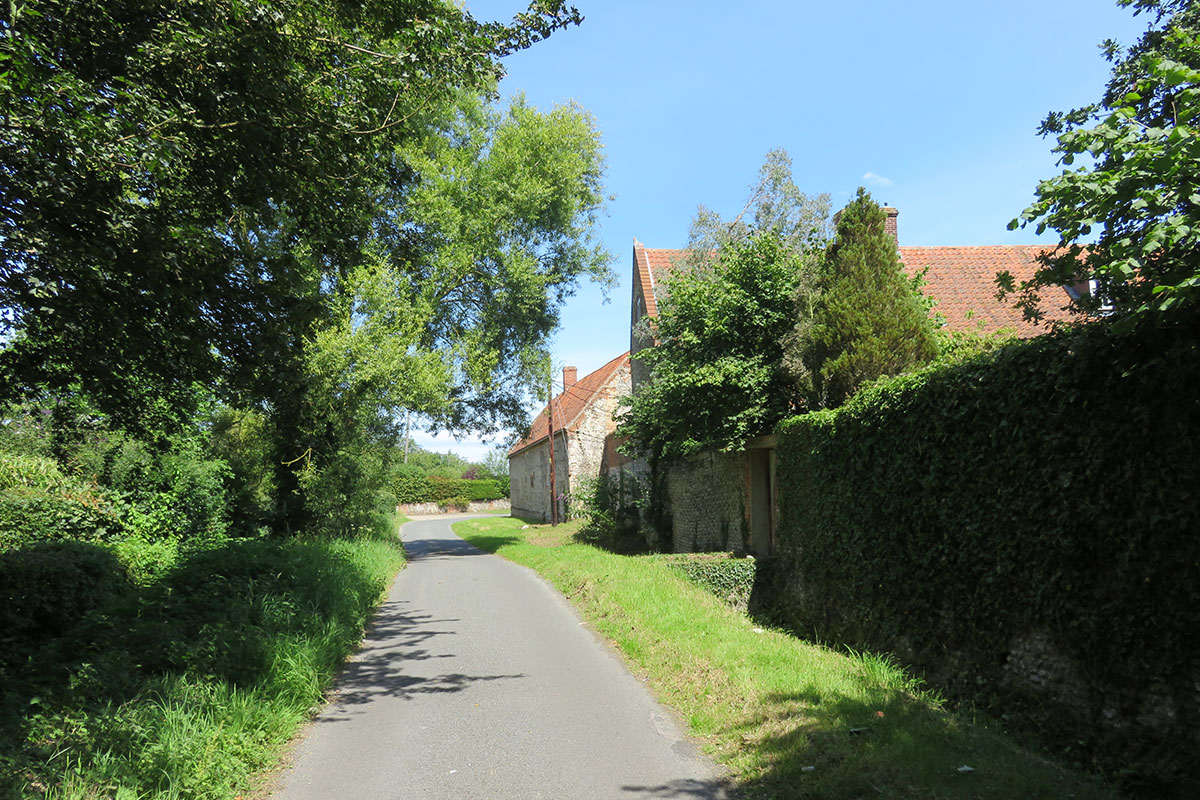 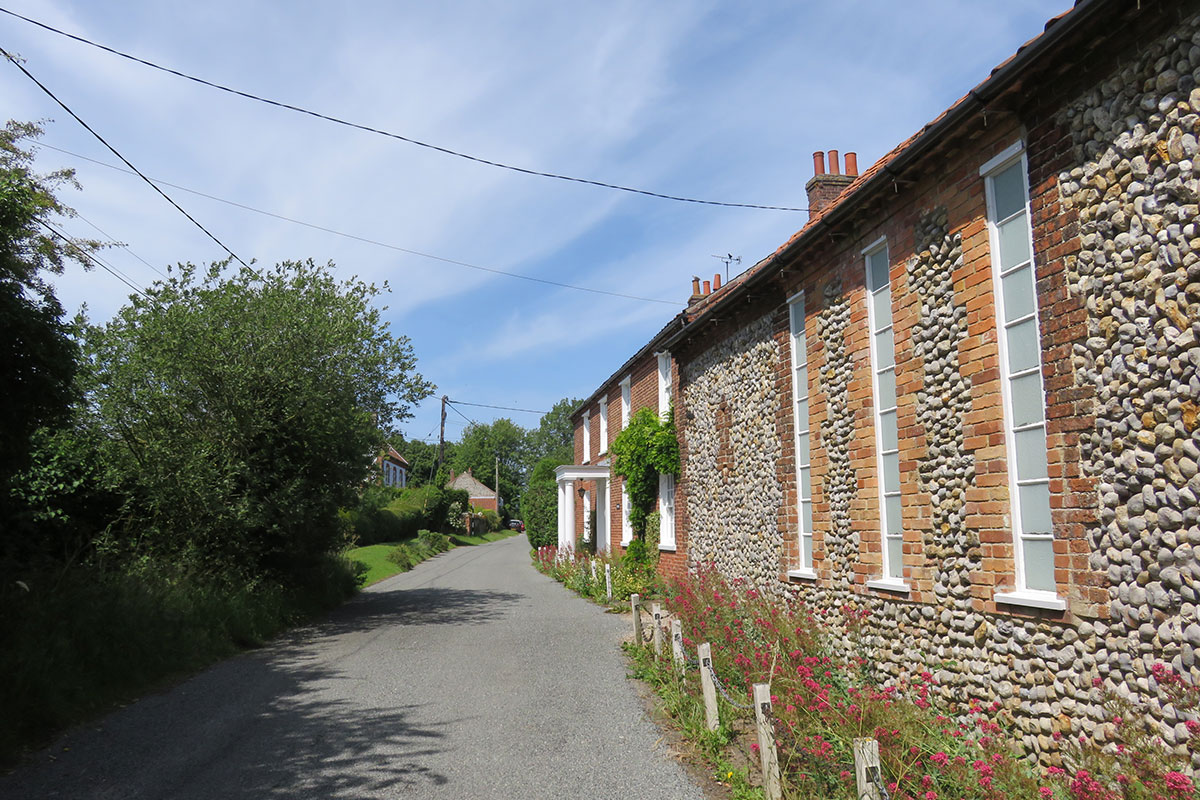 The following Sharrington map is available to view as a pdf. 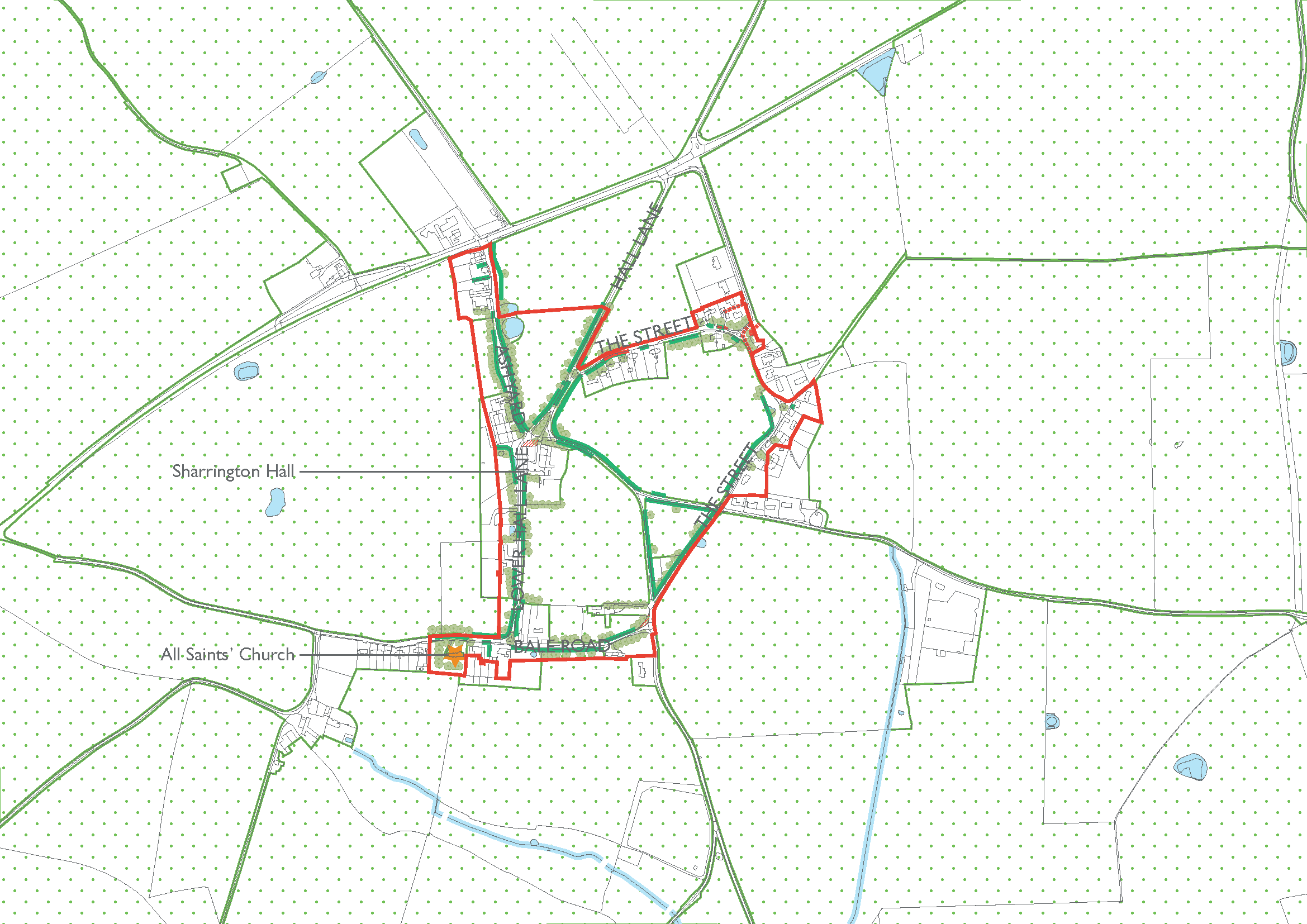 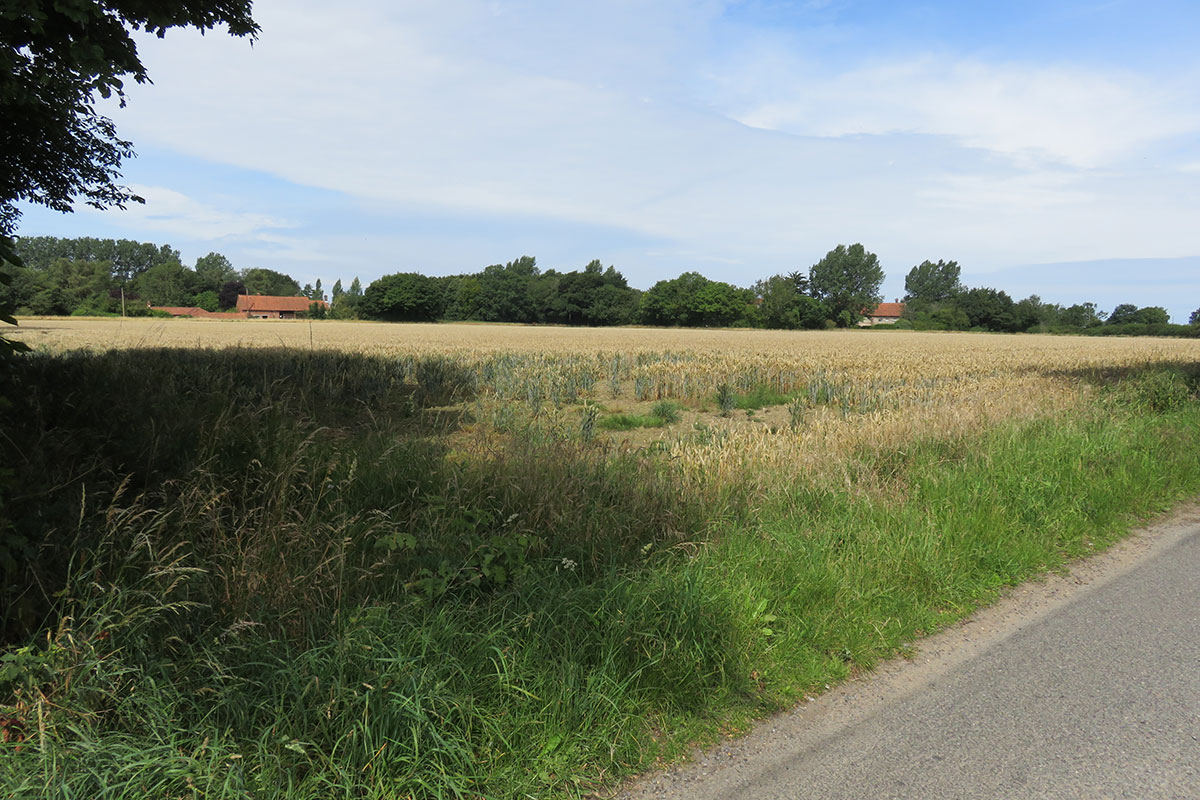 Exclude from the Conservation Area boundary

The Chequers, 16 - 17 The Street and Chapel House (former Wesleyan Chapel) are proposed for local listing.

The following Sharrington map is available to view as a pdf. 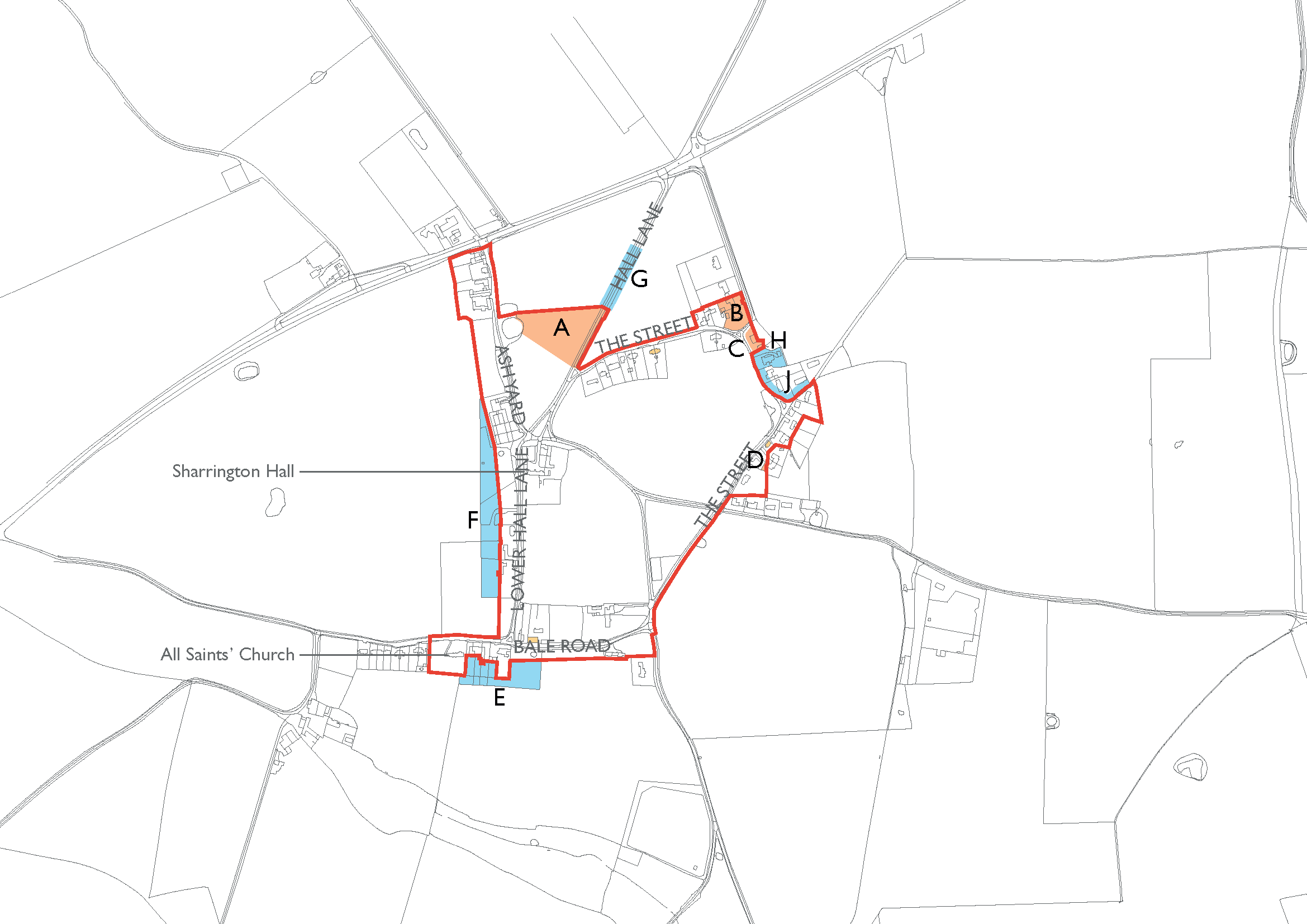 There is more to read in the Sharrington Conservation Area Appraisal, including a brief history of the villages, an analysis of setting and views, a street by street analysis, a review of issues and opportunities and the management plan.