This page summarises the key elements of the Conservation Area Appraisal for Thornage:

What is the special interest of Thornage? 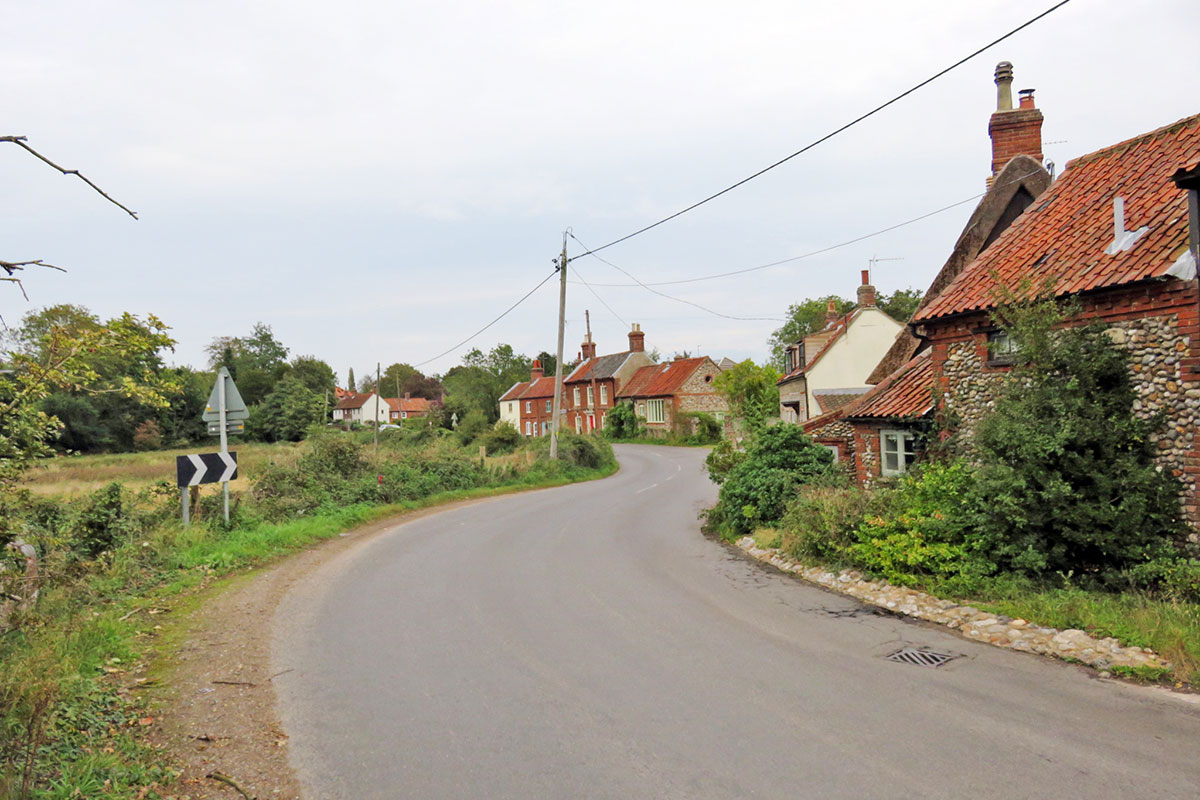 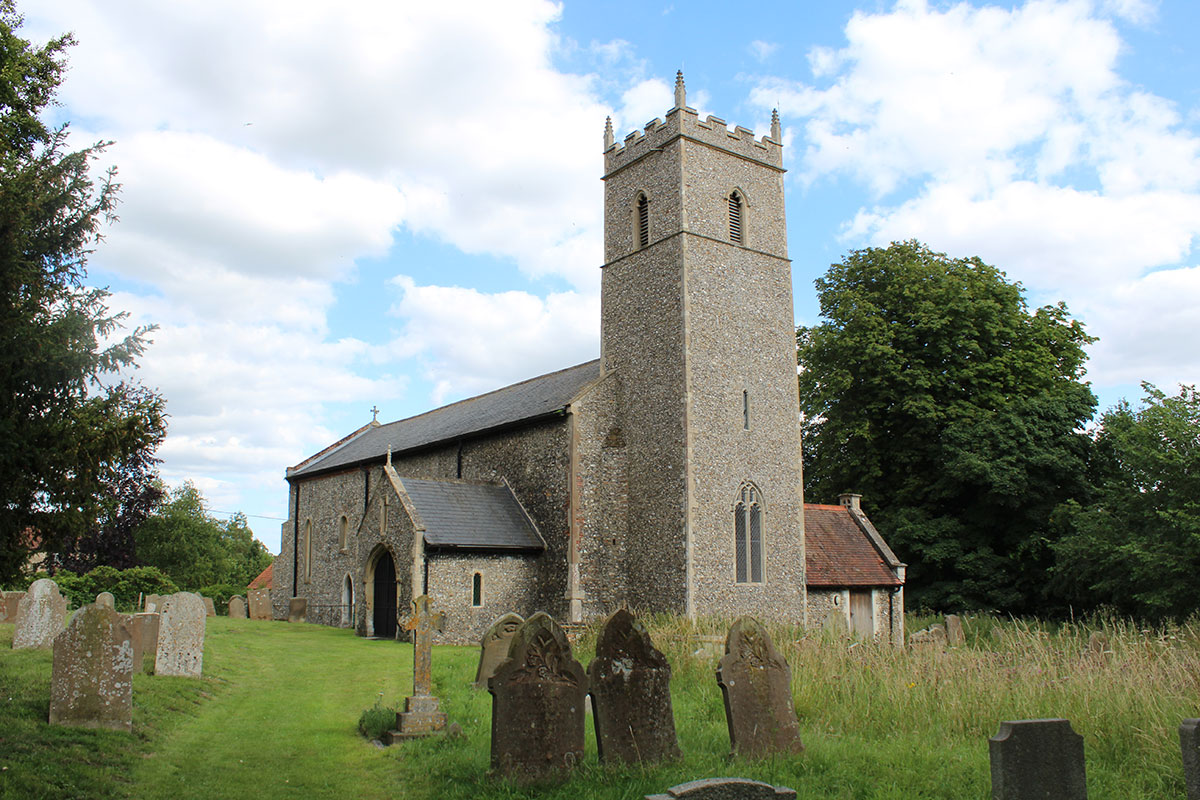 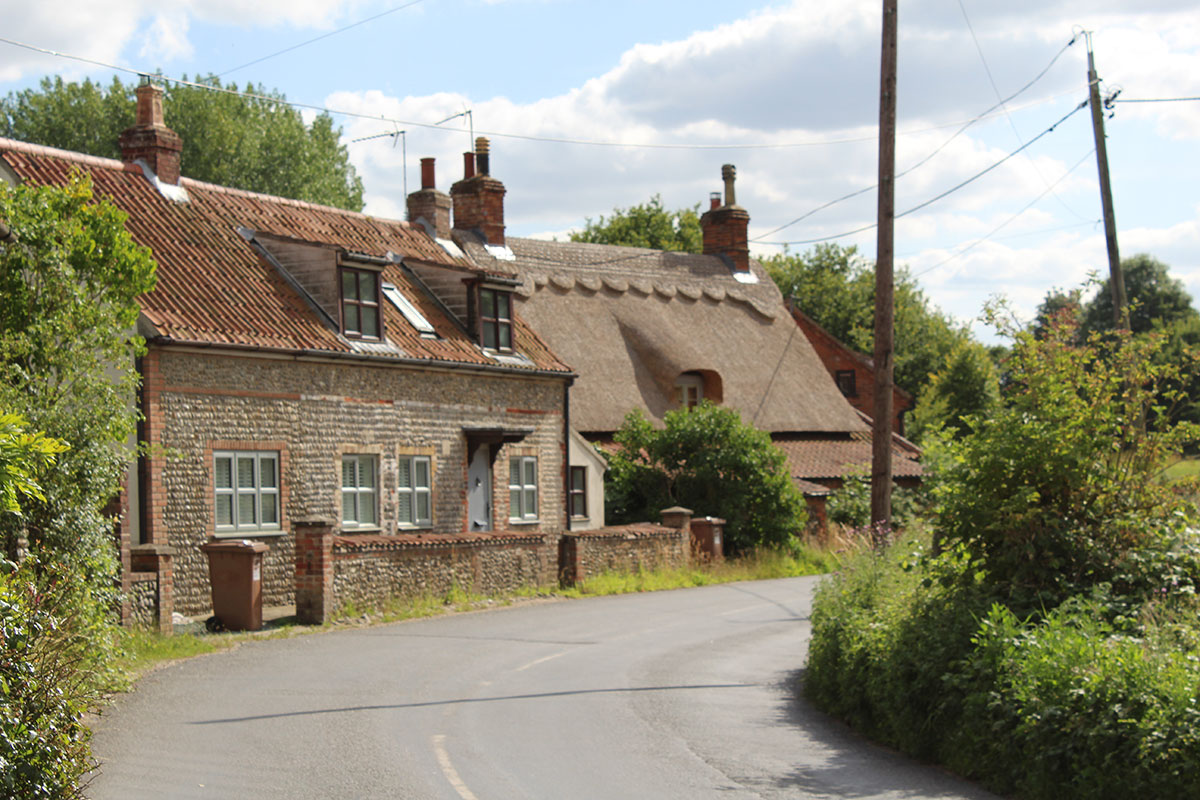 The following Thornage map is available to view as a pdf. 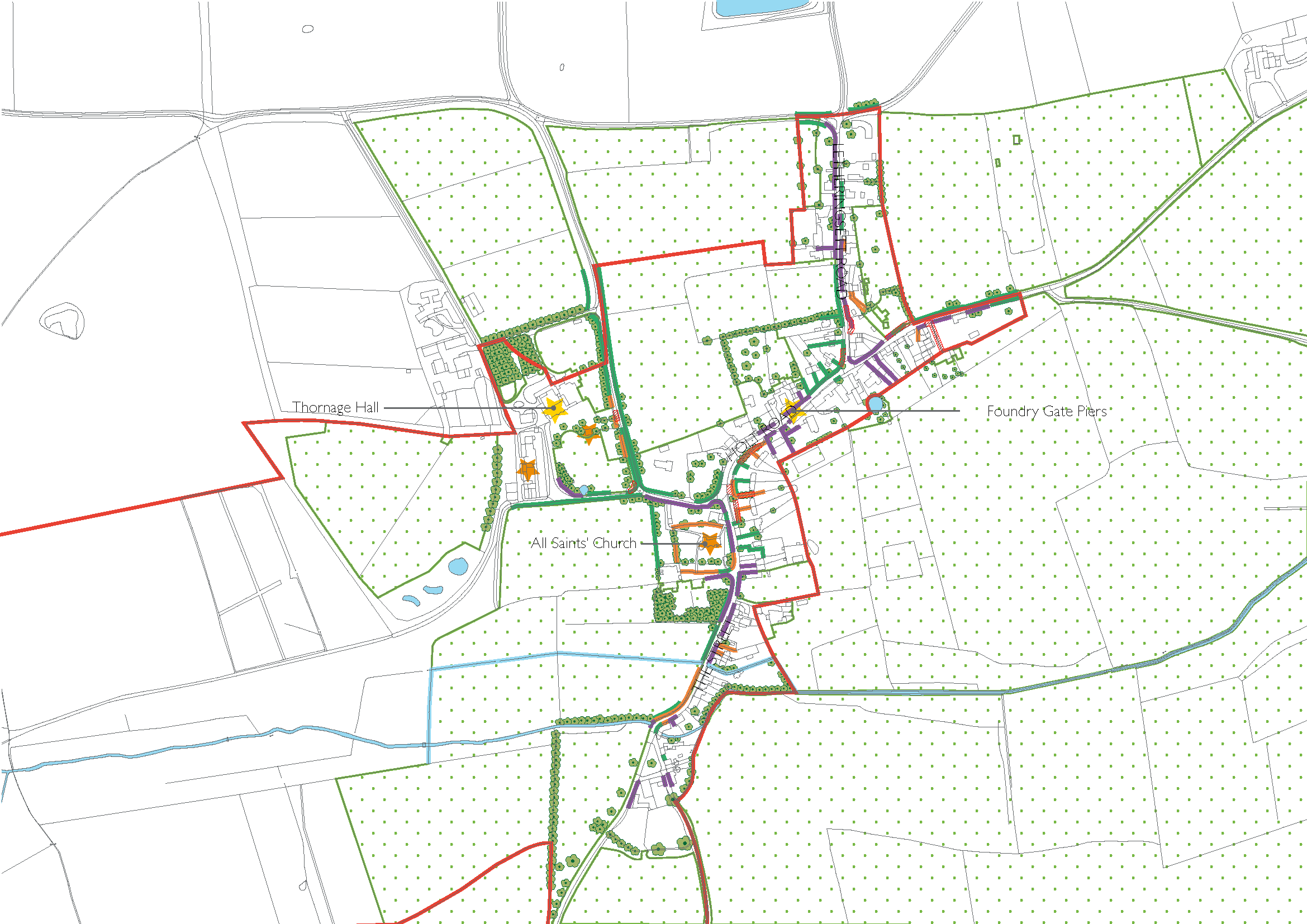 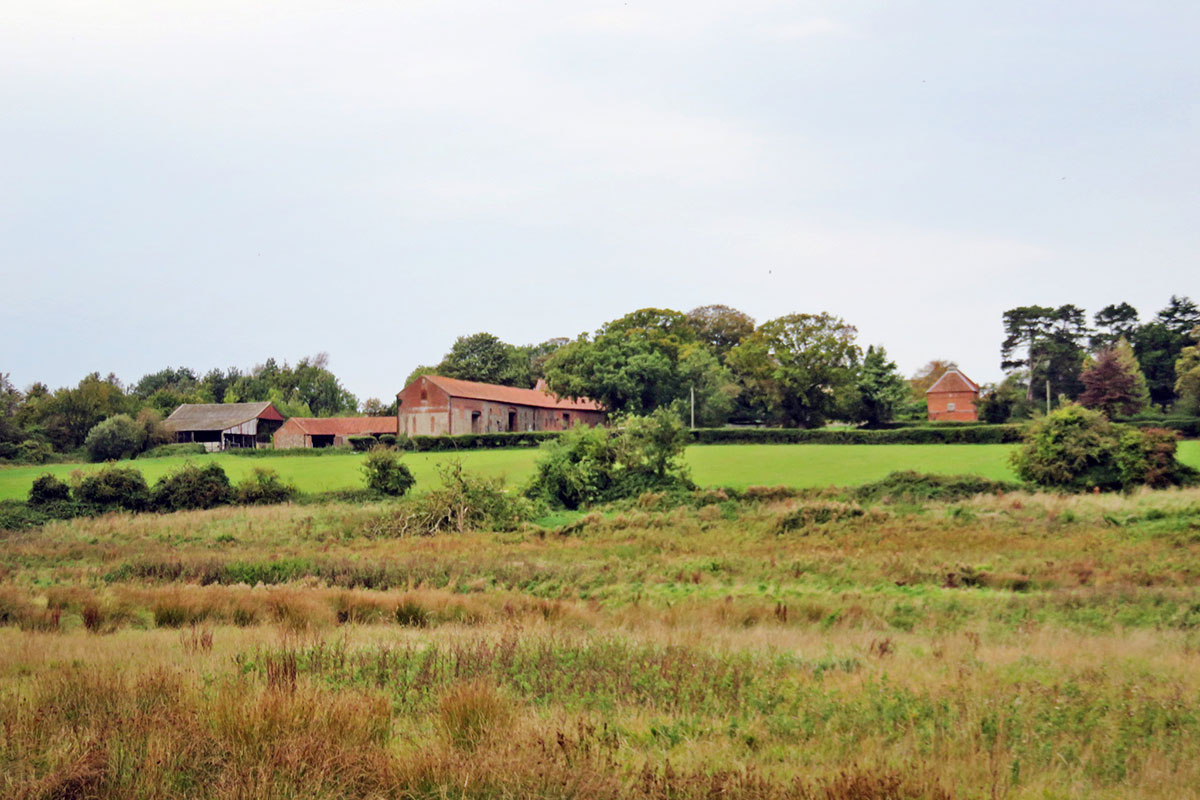 Exclude from the Conservation Area

The former public house on the corner of The Street and the stable range of the Rectory are proposed for local listing.

The following Thornage map is available to view as a pdf. 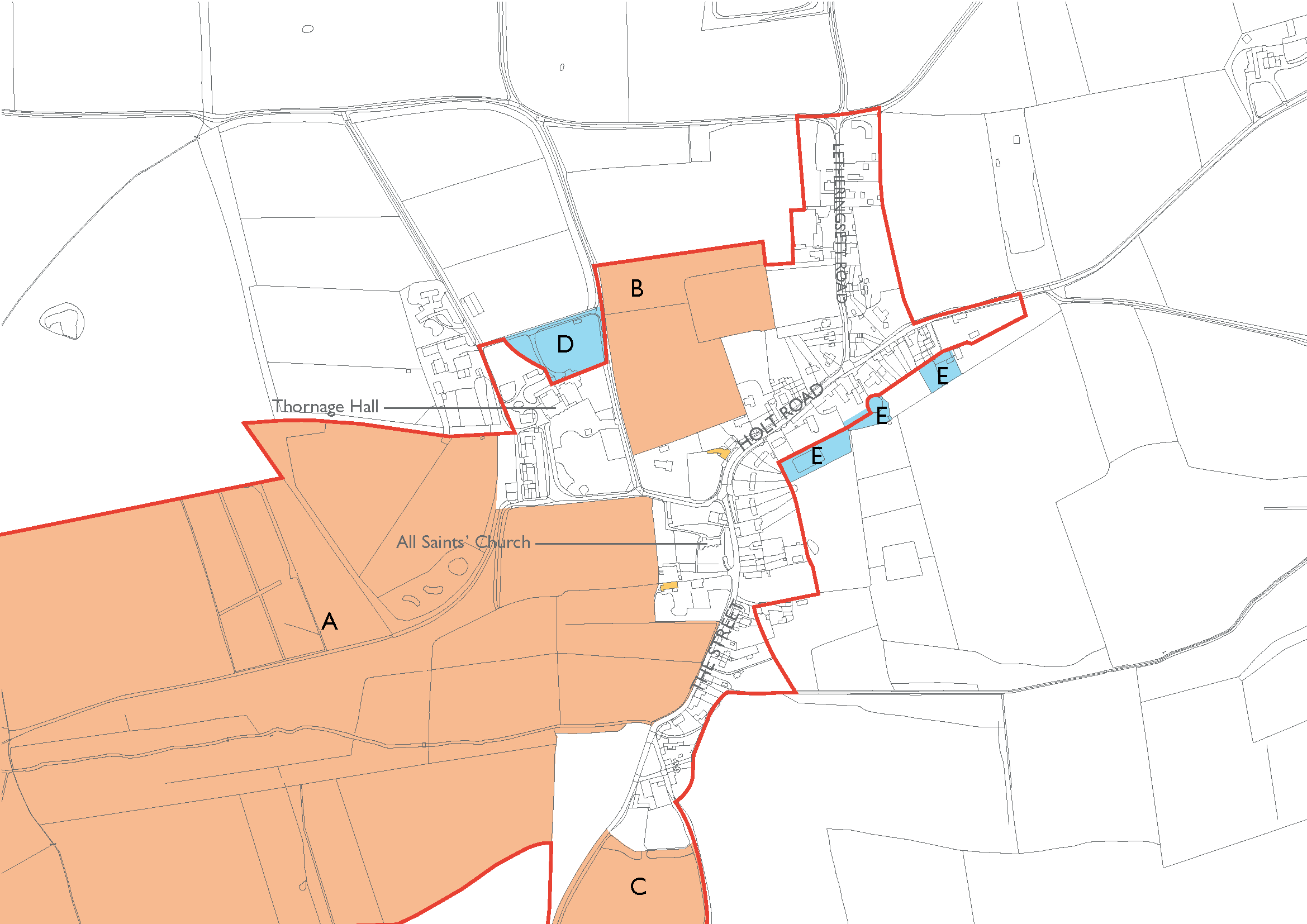 There is more to read in the Thornage Conservation Area Appraisal, including a brief history of the villages, an analysis of setting and views, a street by street analysis, a review of issues and opportunities and the management plan.