North Norfolk officially is the District at the top of the league of best beaches in England, with no fewer than six of its beaches being awarded prestigious Blue Flags. 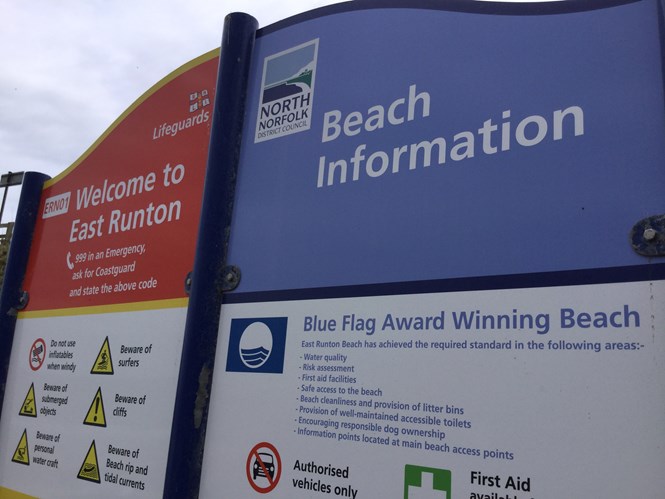 The awards are given out only to those beaches that have the highest quality of water, facilities, environmental education and management, with superb levels of cleanliness and safety. The only other district that has six Blue Flags is Thanet.

North Norfolk District Council Leader Cllr Tom FitzPatrick said: “This is fantastic news and confirms something we already knew – our wonderful and well-managed beaches are the best in the country.

“This is a great result given the amount of resources and services that need to be put in place in order to satisfy the strict criteria. Our staff have put in a tremendous effort in a bid to secure these Blue Flags, and all their hard work has paid off.”

The stunning success comes as the internationally-recognised awards celebrate their 30th birthday.

As well as the six Blue Flags, the beach at Wells, which is owned by the Holkham Estate but jointly managed by NNDC and the RNLI, has won a Seaside Award, which means it guarantees visitors a clean, safe, attractive and well-managed coastal stretch. 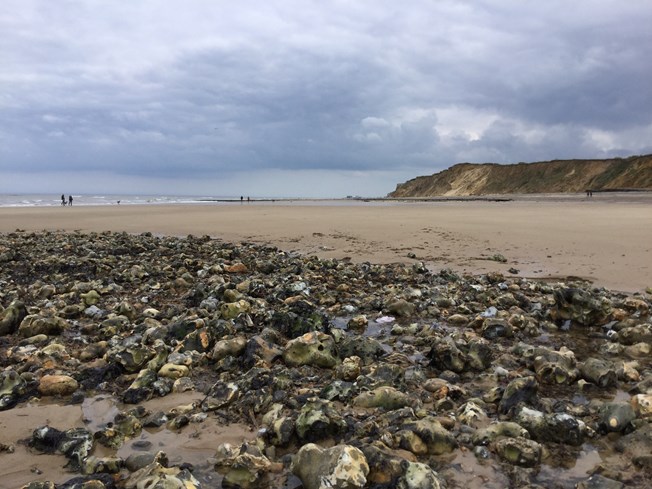 Cllr Maggie Prior, Cabinet Member for Leisure & Culture, said: “This Blue Flags success is sure to prove a hit for the tourism industry and will help us attract even more visitors to our beautiful beaches and our wonderful coastline.”

There is evidence that the awards attract more visitors, with the number of people visiting the District’s beaches rising from 100,000 a year to 400,000 since they started being awarded Blue Flags.

Cllr Sarah Butikofer, Ward Member for the two new Blue Flag beaches at East and West Runton, said: “I am delighted that both beaches in Runton have achieved Blue Flag status. It’s a great achievement by the council, but it’s also down in large part to the great work done by so many people in the community who take great pride in our beaches and help to keep them clean.”