Thousands of people came to a sunny Cromer today to take part in the BBC Antiques Roadshow visit.

The show team are filming all day today on the pier and prom, with queues forming from early this morning and snaking back from the pier forecourt along the east prom. 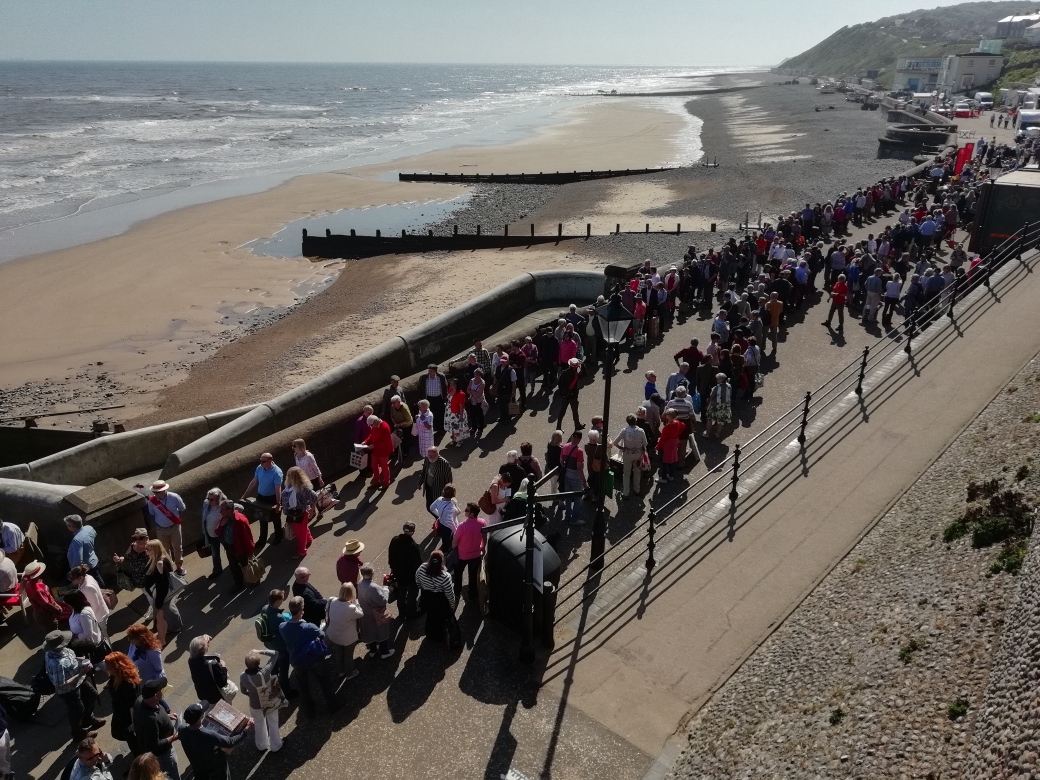 Fiona Bruce was a major draw as she circulated around the site, spending time filming but also engaging directly with the crowds.

North Norfolk District Council staff have been acting as stewards for the event, wearing the iconic AR boaters and sashes.

The filming is due to result in two episodes of the popular Sunday evening BBC One show, which will air in the coming months. 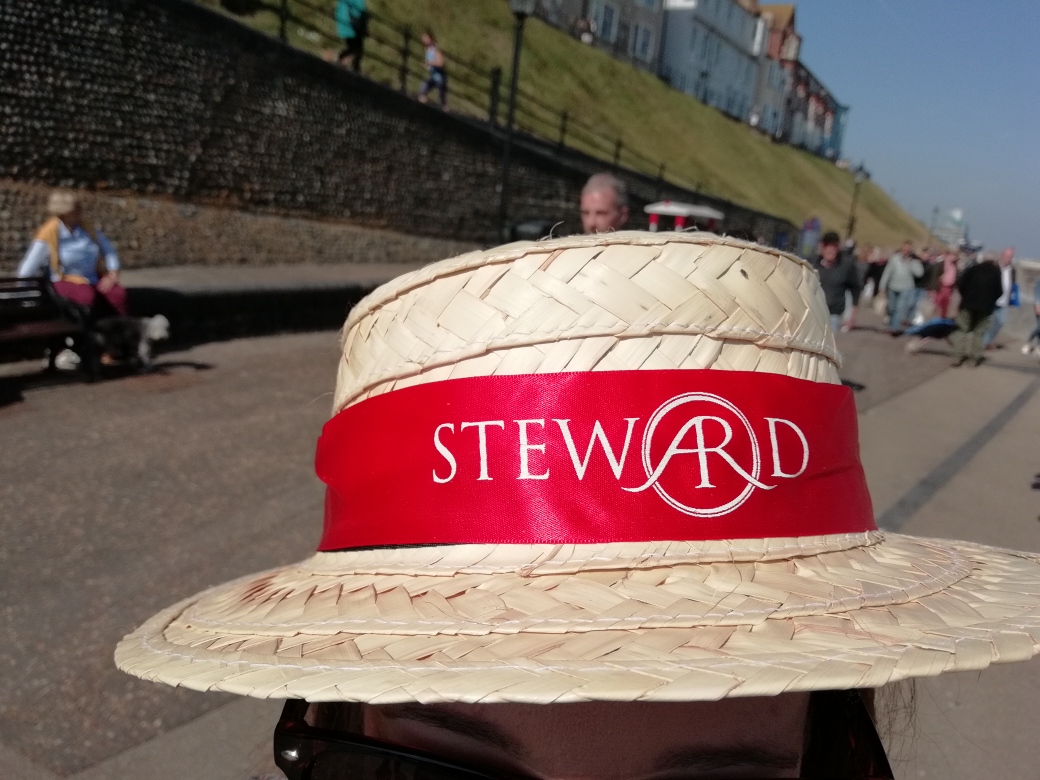 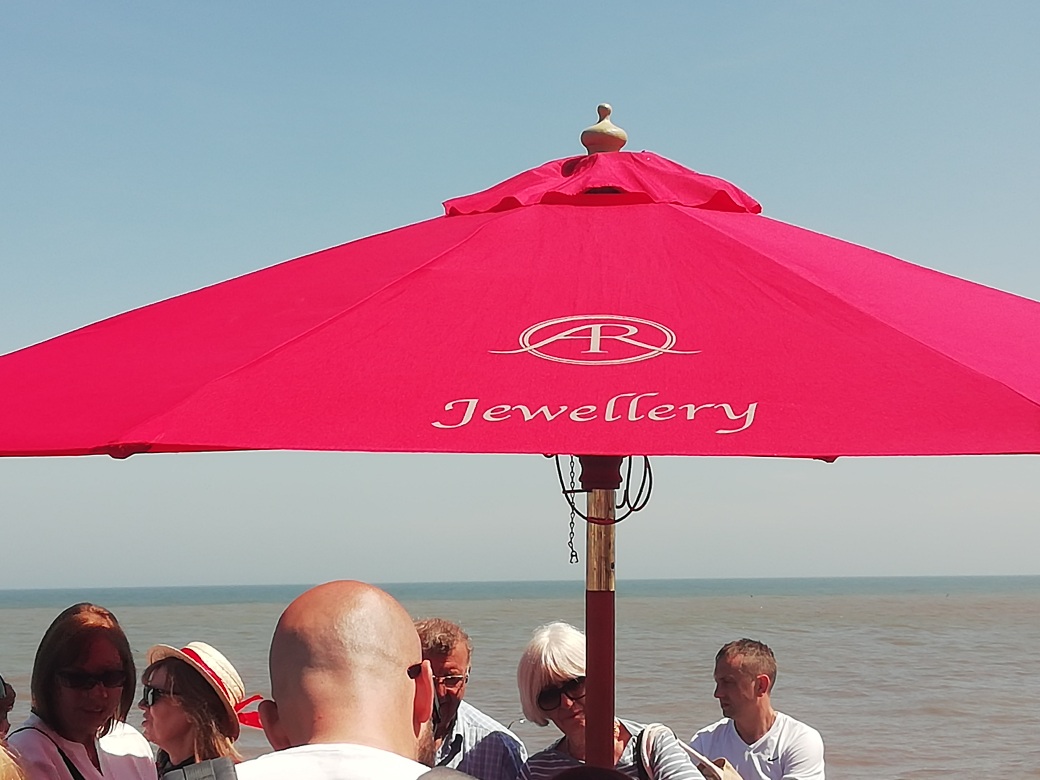