The ceremony was a celebration of the hard work local volunteers do to make north Norfolk a better place.

Since 2012, the Fund has awarded grants to more than 230 community projects and handed out more than £1.7 million.

Council Chairman Nicholas Coppack was the Master of Ceremonies for the third Big Society Awards hosted by the Council.

Cllr Coppack said: “We are here to say thank you to people who volunteer for community projects and those who give their time to help build strong communities in North Norfolk.”

Cllr Sarah Butikofer, Leader of North Norfolk District Council and Leader of the Liberal Democrat Group, said: “It has been a pleasure to see the range of projects which have been created and driven forward by such dedicated, selfless individuals. Congratulations to all involved.”

Cllr John Lee, Leader of the Conservative Group, said: “Being part of the group that set up the Big Society Fund makes me very proud, seeing the help that they provide to local communities gives me great pleasure, long may they continue.”

Cllr John Rest, Leader of the Independent Group, said: “There are so many people in our district who give their time for free and this is an excellent opportunity to say thank you to them. Well done to the winners, but also all the finalists and all those other people who help improve our communities across North Norfolk.”

The winners and finalists on the night by category were: 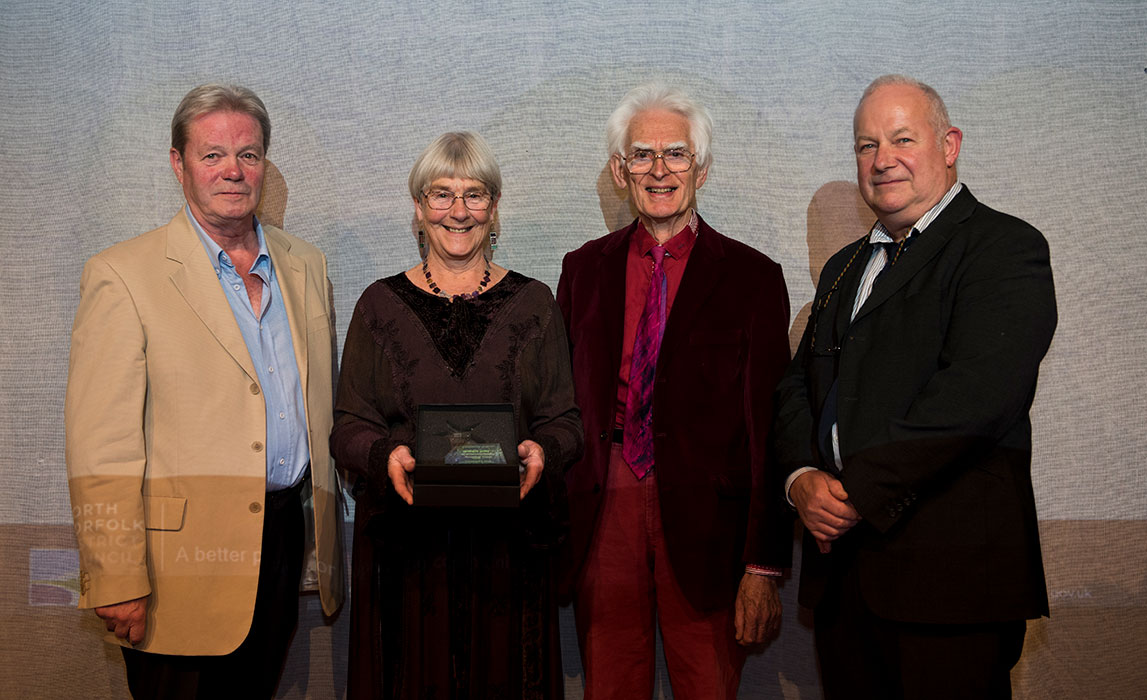 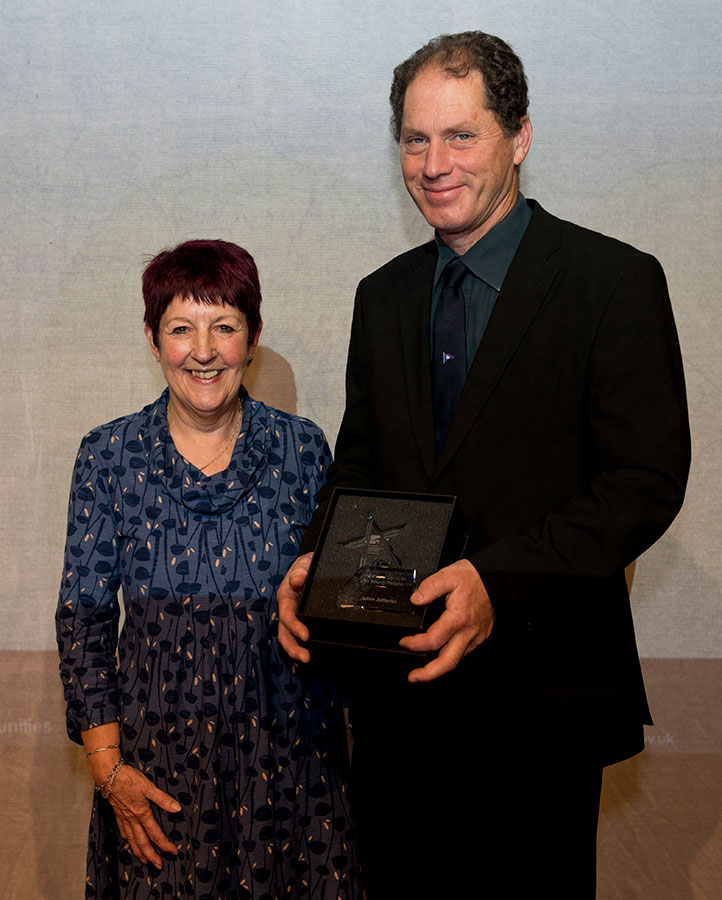 Voluntary Services to their Community by a Young Person Award, presented by Cllr Tom FitzPatrick: 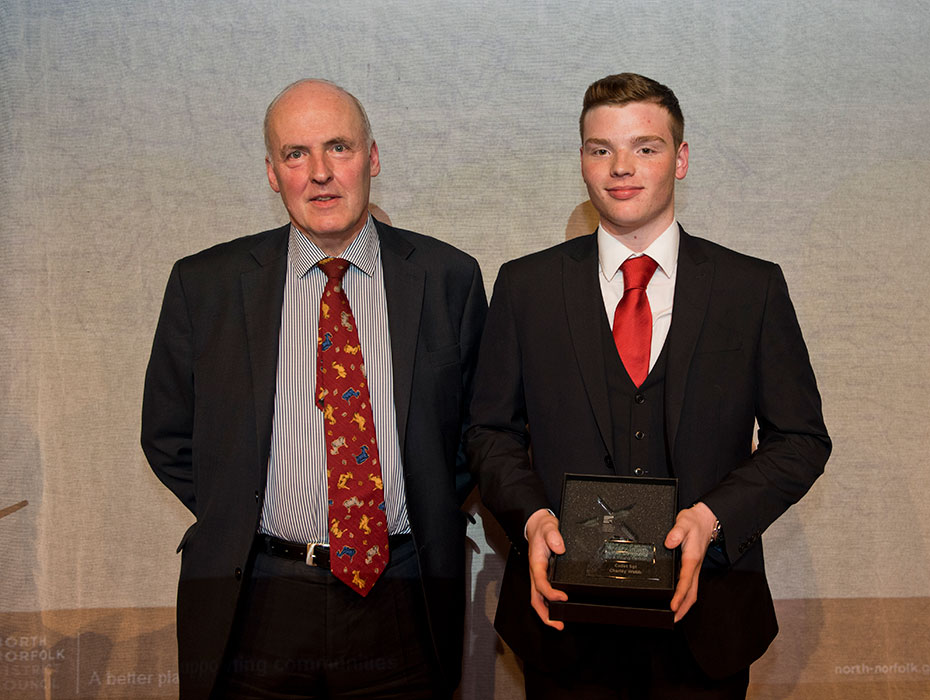 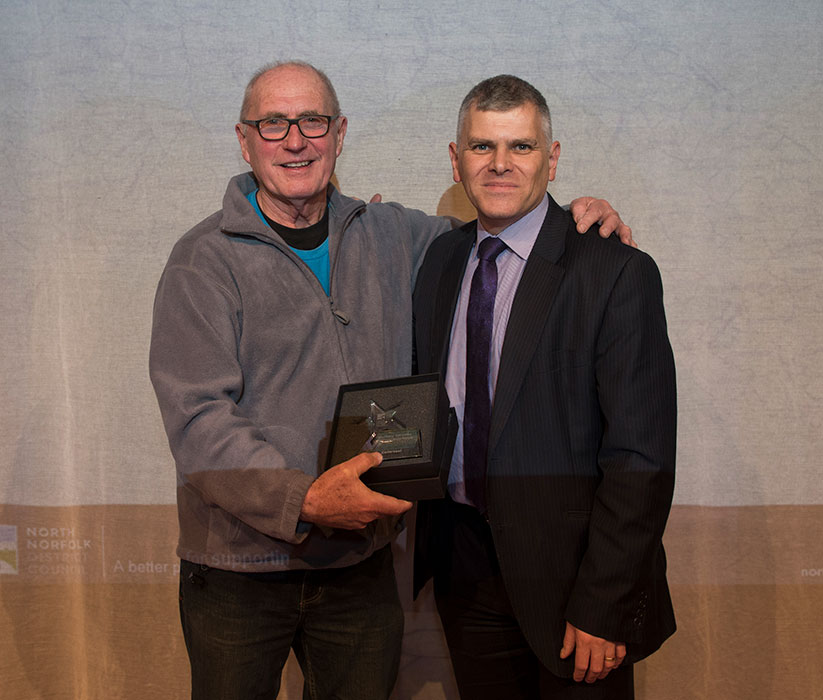 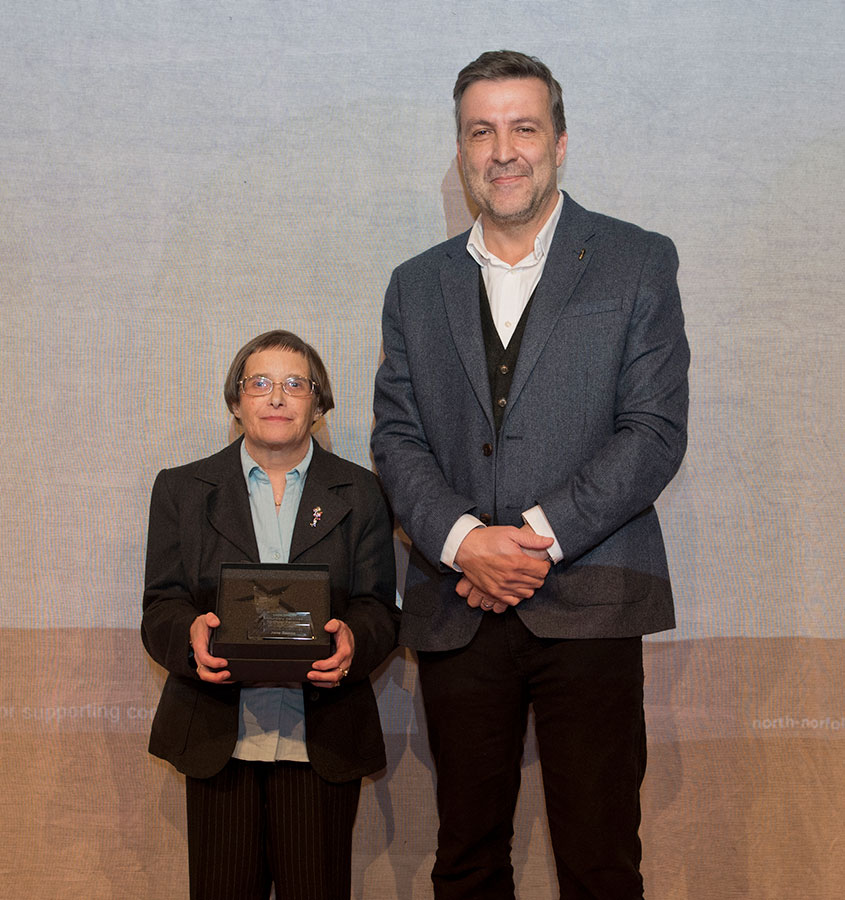 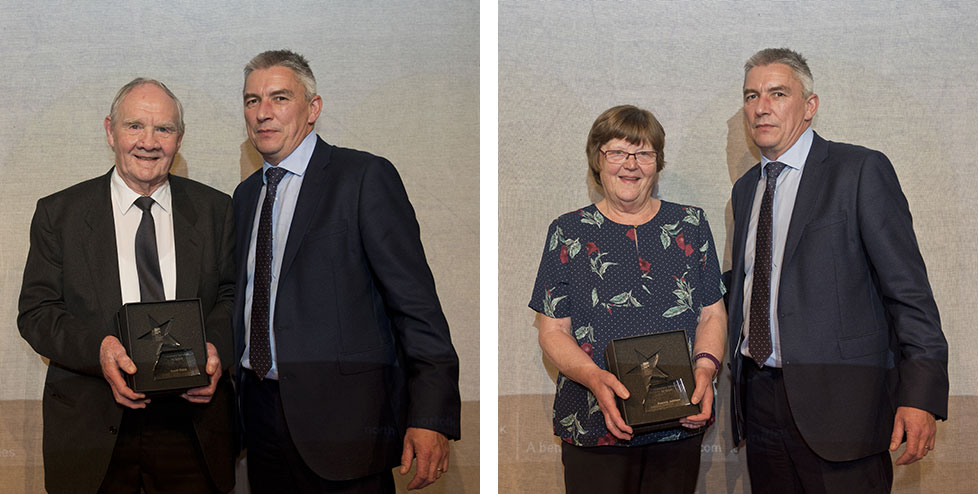 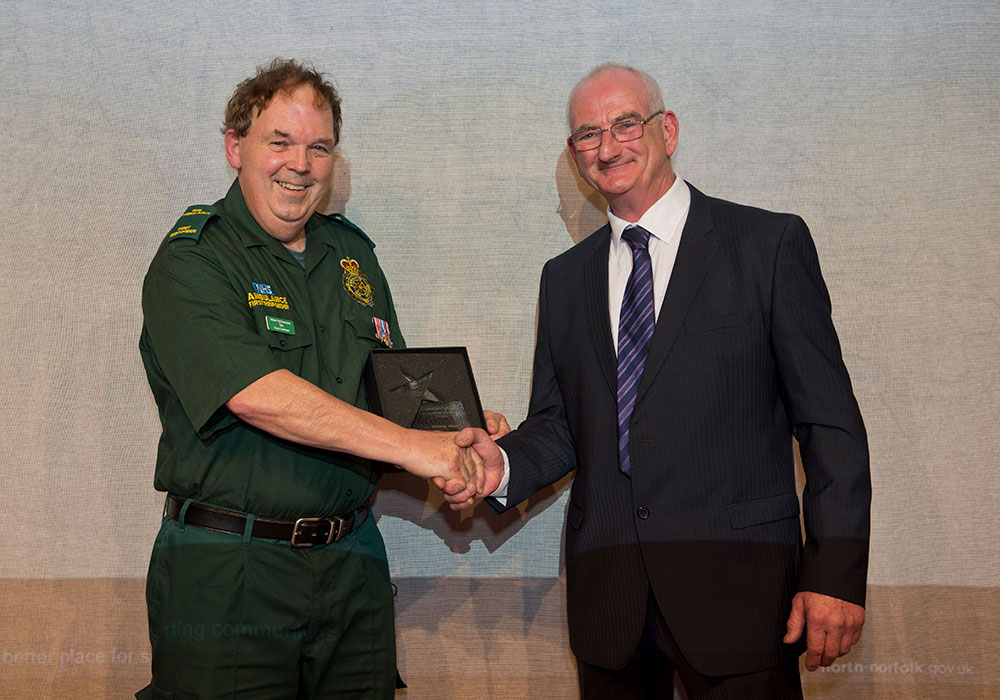