North Walsham Town Football Club (NWTFC) has taken on club-wide mental health champion training so their staff and coaches are better equipped in recognising and supporting children and young people with their mental health.

The club has organised training for all 40 members of its team, who are all volunteers, with the future view that other like-minded clubs will be encouraged to take part in similar schemes. 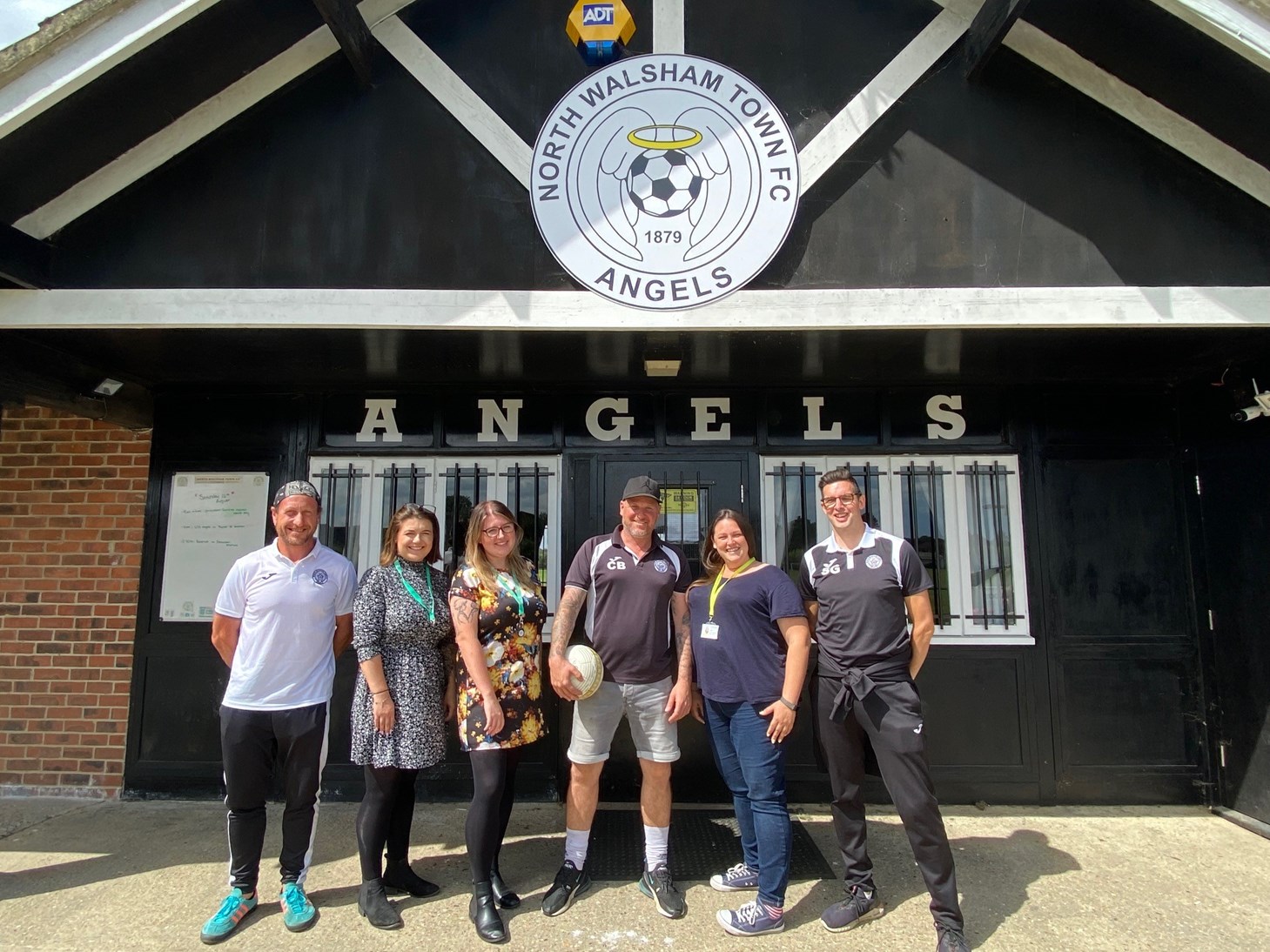 The training for the football club, delivered by charity Ormiston Families and Active Norfolk, kicked off on Saturday 14 August, with 20 attendees including councillors from North Norfolk District Council and representatives from Healthier North Walsham.

Ormiston Families provide mental health training for groups, such as schools and healthcare organisations and have adapted their training to expand it to others, such as the staff coaches and managers at NWTFC who work closely in the community, so they can be confident in recognising poor mental health and supporting their young players. 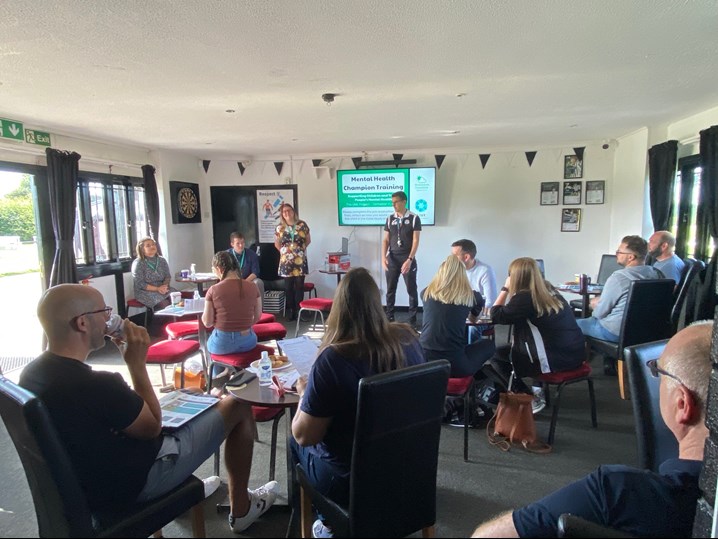 “Sport has huge benefit to youth, building relationships, confidence and socialising. It’s important for children to learn how to lose, and also how to win well. The management at NFTWC has turned the club around and they’ve done so much to reach out into the community.

This mental health training for their whole staff is an excellent example of how they’re supporting the kids not just with their sport with their mental health. It really reinforces that good work the club is doing in the community.”

“Mental Health has been impacted as a result of the pandemic, especially for our young people. We’ve got to tackle the growing problems of mental health as a community. The more people we can train and educate about the impact of poor mental health the more people can be helped.

Young people look up to and respect their coaches and when coaches are out in the community, they’re looked up to as role models for the wider community. That’s why it’s important that our coaches have the skills they need to be role models in and out of the club.”