Jens Meurer, an award-winning director from Berlin, will preview his film about Cromer on 19 December 2021.

The German filmmaker fell in love with the show and the town, on a holiday to Cromer ten years ago, and was determined to one day make a film about it.

The film, Seaside Special, was shot throughout 2019 and is a documentary capturing Cromer over the summer, revolving around the Pier’s famous Pier Show and summer tourism.

The film was shot on 16mm film and features the entire Pier Show cast, on and off stage and features local favourite Olly Day.

50% of the proceeds from the screening will go to the neuro-intensive care unit at the John Radcliffe Hospital, that cared for the late Pier show regular, comic Paul Eastwood. 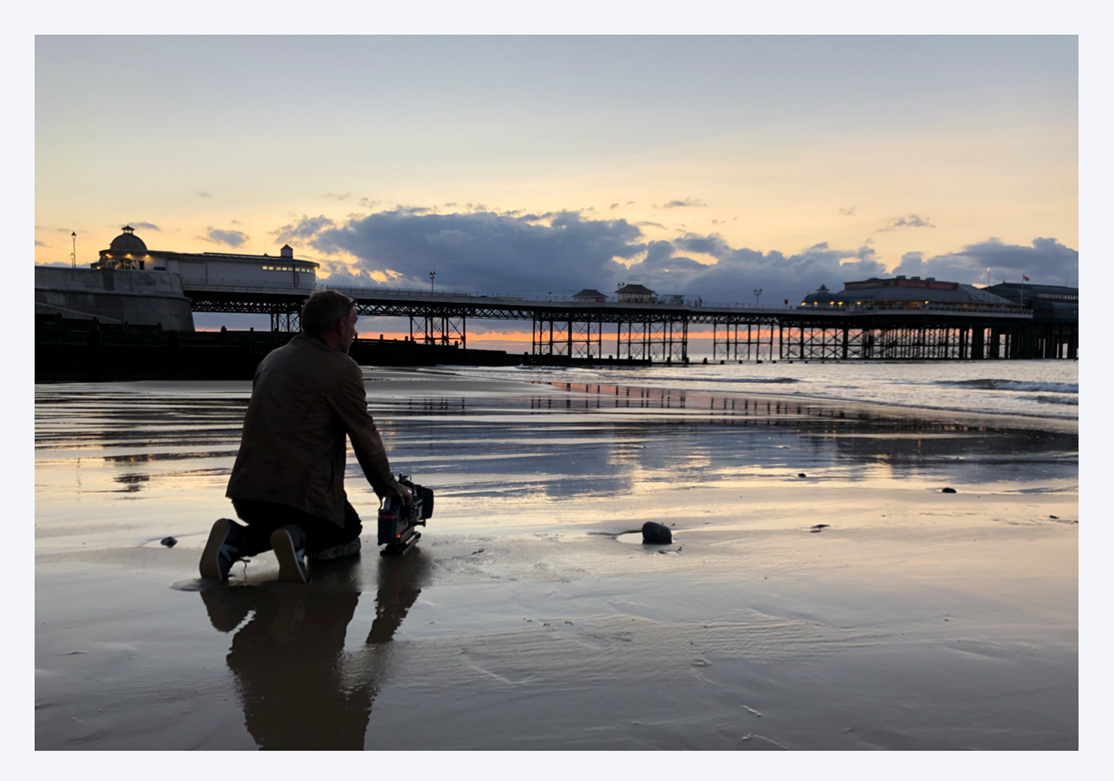 The idea for filming Seaside Special came from Jens visiting Cromer over a decade ago and having gone to the Cromer Pier show after being invited by his in-laws.

“It took me 10 minutes, and I had completely fallen in love with this show. I bought the souvenir programme and I put it on my desk. It was on my desk for a good 10 years and I thought, one day I will make a film about this.

2019, the last year before the pandemic, was the time to make this film”

Watch Jens talking about the film in more detail

“We know that the Cromer Pier Show is the last of its kind, a unique performance.  But so does Jens Meurer who has created this warm and thoughtful work about the Seaside Special, its meaning and its setting.

We're so lucky to have attracted the interest of such an original filmmaker and to see Cromer through a different lens, from the perspective of an enamoured visitor.  Thank you, Jens.”

“To see the town of Cromer and so many of its real characters celebrated alongside the Seaside Special show is a real delight. The show forms the backdrop to a unique film exploring this incredible community who have treasured the pier and theatre longer than anywhere so that it now hosts the last full season end of pier show anywhere in the world.

As we now start the fight back from COVID together this film serves as a timeless reminder of what so many have contributed to create such a glorious living heritage attraction”.

The evening will be hosted by Olly Day, Jens and many of the protagonists in the film, after the Christmas matinee.

Tickets are available via Pier operators Openwide, on their website.

North Norfolk District Council welcomes filming on its owned assets – if you would like to film in North Norfolk, contact communications@north-norfolk.gov.uk