At last night’s Annual General Meeting, Cllr. Clive Stockton stepped down as Chairman of the Council and Cllr. Jeremy Punchard was appointed as the new Chairman, with a unanimous passing vote. 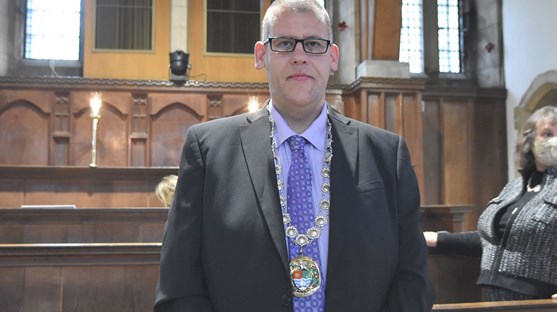 Cllr. Stockton held the position for two years, holding the Civic Office a year longer through COVID. In this time, he chaired the Full Council meetings via Zoom and engaging in a variety of different duties to assist the community, one of which was making regular companion calls to lonely and vulnerable residents. 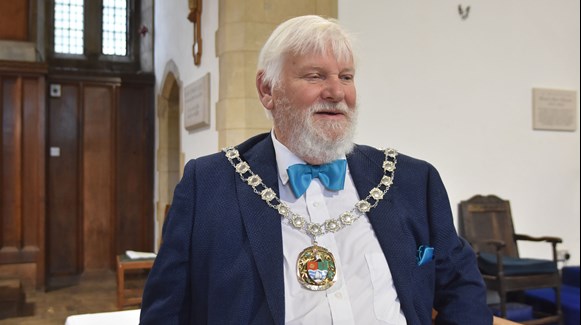 Also attending the AGM, were representatives from Cllr. Stockton’s chosen charity, the Norfolk Wildlife Trust, for whom he had both fundraised and supported through various community events – including the Sure Start with Nature programmes, which worked with children in schools, teaching the importance of wildlife through workshops.

“Thanks to Clive and the North Norfolk District Council’s kind support of our education work with schools, we were able to engage and highlight the importance of Norfolk’s Wildlife to more children.

Not only do we aim to provide fun and educational sessions but inspire children about the wildlife which can be found on their doorstep, in the hope children will value wildlife now and in the future.” 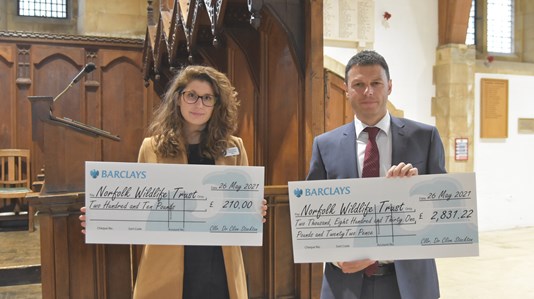 Cllr. Punchard’s chosen charity is Norfolk & Waveney Mind, a local division of the mental health charity Mind, which provide support for those in crisis or training for mental health awareness.

Cllr. Pauline Grove-Jones was appointed as the Deputy Chair. 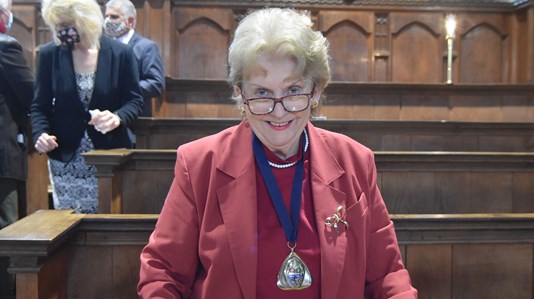