The resident bee colony at Cedar House in North Walsham has now been safely removed following an expert extraction.

The Council contacted UK Bee Removers to seek a humane solution for removing the bees, ensuring their guaranteed welfare while also protecting the building.

Tim Wylie - an apiarist and heritage consultant with 35 years’ experience, who specialises in ethical honey bee colony extraction and listed buildings, carried out the safe removal, protecting both the bee colony and the Grade II listed building.

The bee colony is expected to have been in residence for as long as 8 years and it is estimated that the colony size had grown to as many as 65,000 bees in summer.

At the time of extraction, there was a smaller winter cluster of around 18,000 bees. 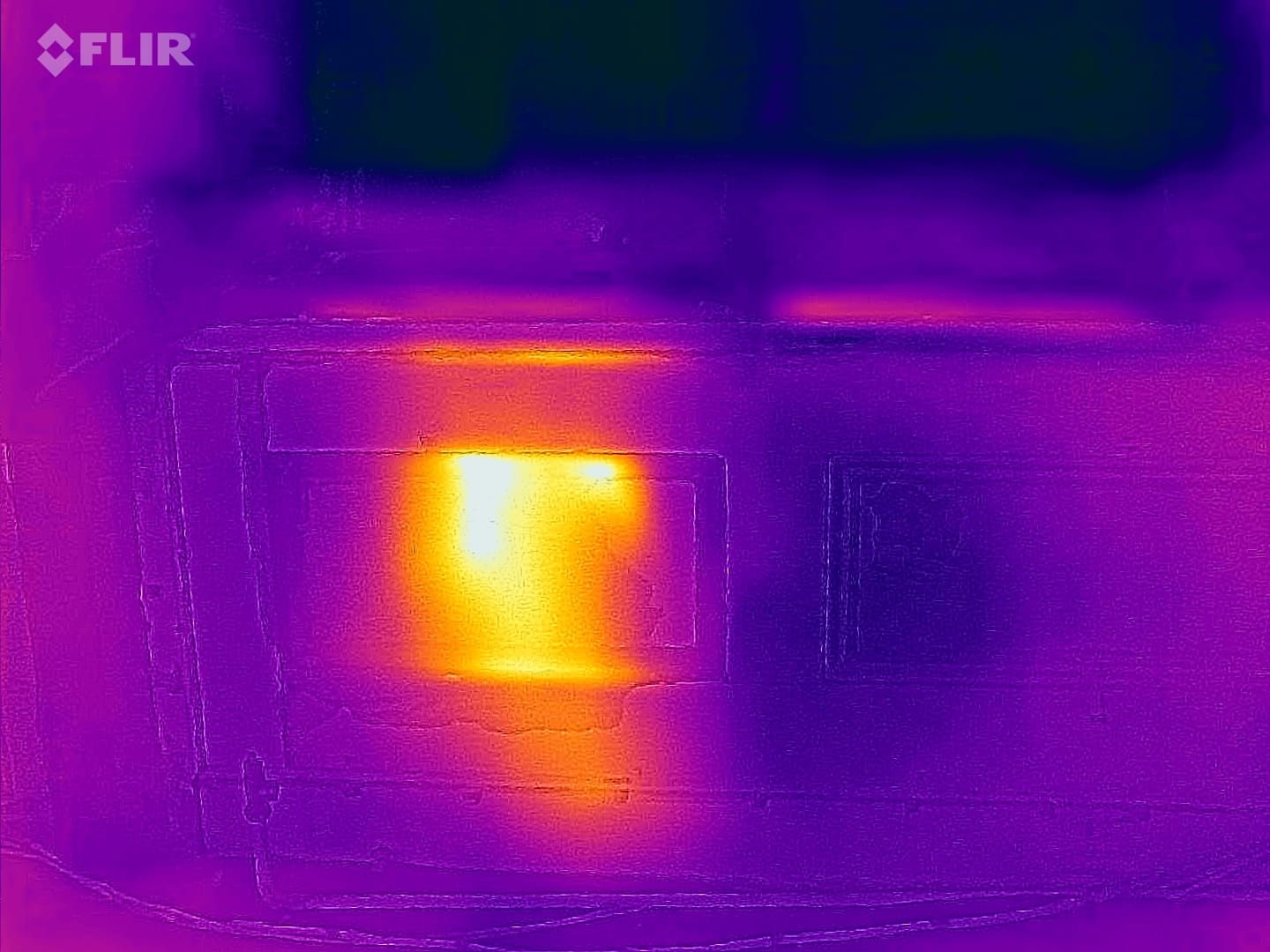 Watch some highlights from the extraction:

The colony had collected behind wooden paneling upstairs in the building, where it had grown and expanded.

The bees were safely removed and taken to join Tim’s other colonies in Western Cambridgeshire, where they will be nurtured, giving them time to settle, expand and thrive. Eventually, they will be transferred into a full cedar hive to expand to a full-sized colony in a safe location.

The bees were taken from the wall while still 'quiet' on the comb and transferred onto frames, moving the whole colony (young bees, brood in the cells and the capped stores) gently, section by section keeping the bees as calm as possible. 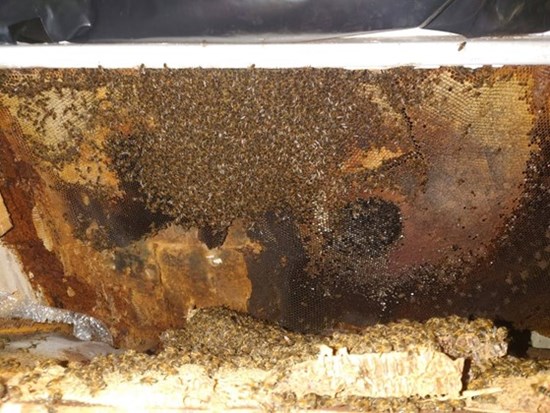 “Usually an extraction like this would be undertaken between late spring and late summer. However, protocols were put in place to minimise the risk to the colony and to keep the bees as unstressed as possible to allow the emergency extraction in February to allow the restoration of the building to progress. 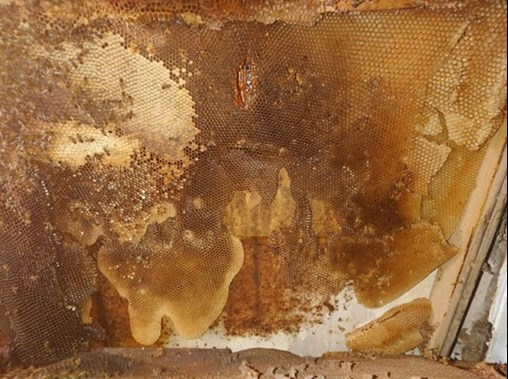 A site survey was carried out before Christmas to establish exactly where the bees were located, the site constraints and to allow a detailed inspection of the building to figure out the best method of removing the bees and to check for potential hazards.

This challenge was compounded by the fact the bees needed to be kept stress free, 'quiet' (not flying) and warm. It is critical that the young bee larvae are kept warm, as they are easily chilled and can die, so I keep the bees on the comb and in doing so keep the larvae warm and alive too. The building had remained empty for some time and therefore the room temperature had to be raised from an ambient temperature of 6°C up to 20°C with additional insulation and baffles added to keep drafts to a minimum and retain heat.

The stores are transferred first and framed up, followed by the brood and comb, kept warm by a covering of bees.

It was quite a long extraction, but it's thrilling to get another colony of bees successfully relocated, especially at what is a challenging time of the year for the colony." 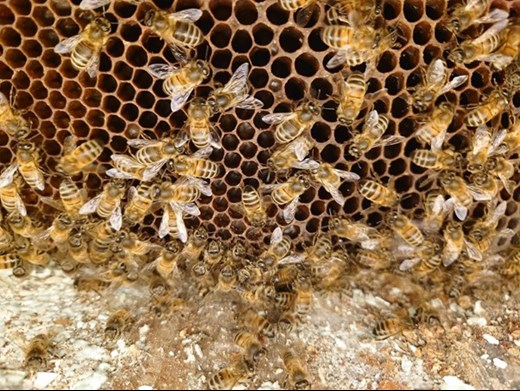 If the bees are allowed to get stressed, it leaves the bees susceptible to disease, including EFB (European Foulbrood) caused by Melissococcus plutonius, a bacteria within the gut of the bee. 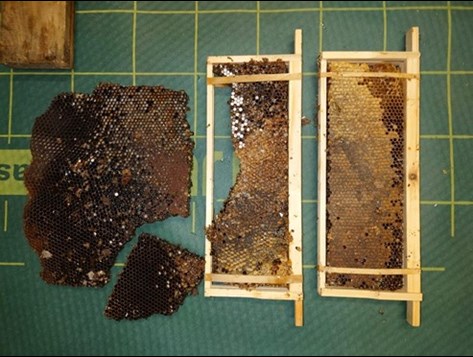 If you have a feral bee colony established within in your property, always contact a specialist for advice and removal, such as the UK Bee Removers

Local beekeepers may have a limited knowledge of established colonies within buildings and importantly, may not have the public liability insurance to cover the subsequent colony removal.