North Norfolk District Council will be re-wilding more owned public spaces, with a return to wildflowers, creating pockets of increased biodiversity and carbon sequestration across the District.

The wildflower areas were first trialed in 2021, when the Council transitioned from the regular mowing of locations, to a managed re-growth, including at the Council Offices in Cromer.

The idea is to bring back pollinators, such as bees, to the small pockets of land where an increase in native wildflowers can provide a range of benefits for the community, the climate and the local wildlife.

Original pilot sites for the trial pollinator project were areas within North Lodge Park, Worstead Churchyard, the Council Offices in Cromer and Fulcher Avenue in Cromer.

The new locations added to the Council’s ‘No-Mow’ re-wilding locations are:

• Fearns Field, Cromer (following a successful trial last year this will be made permanent)

“This isn’t a cost saving exercise to us, this is a renewal of our commitment to our natural spaces, and our environment. Increased biodiversity and richer natural environments are essential in creating a sustainable future here in North Norfolk – not just for ourselves, but for the wildlife we share our district with.

We hope our residents will join us in our move to create greener communities and consider re-wilding areas that they own too.”

Interpretation boards will be installed at these locations in the coming weeks.

In the Living Planet Report 2020, the World Wide Fund for Nature (WWF) indicated the global Living Planet Index (which is the measure for biodiversity) has decreased by 68% since 1970 – indicating a large average drop in population sizes for  wildlife.

Biodiversity is the variety of all life on Earth - animals, plants, fungi and micro-organisms like bacteria. 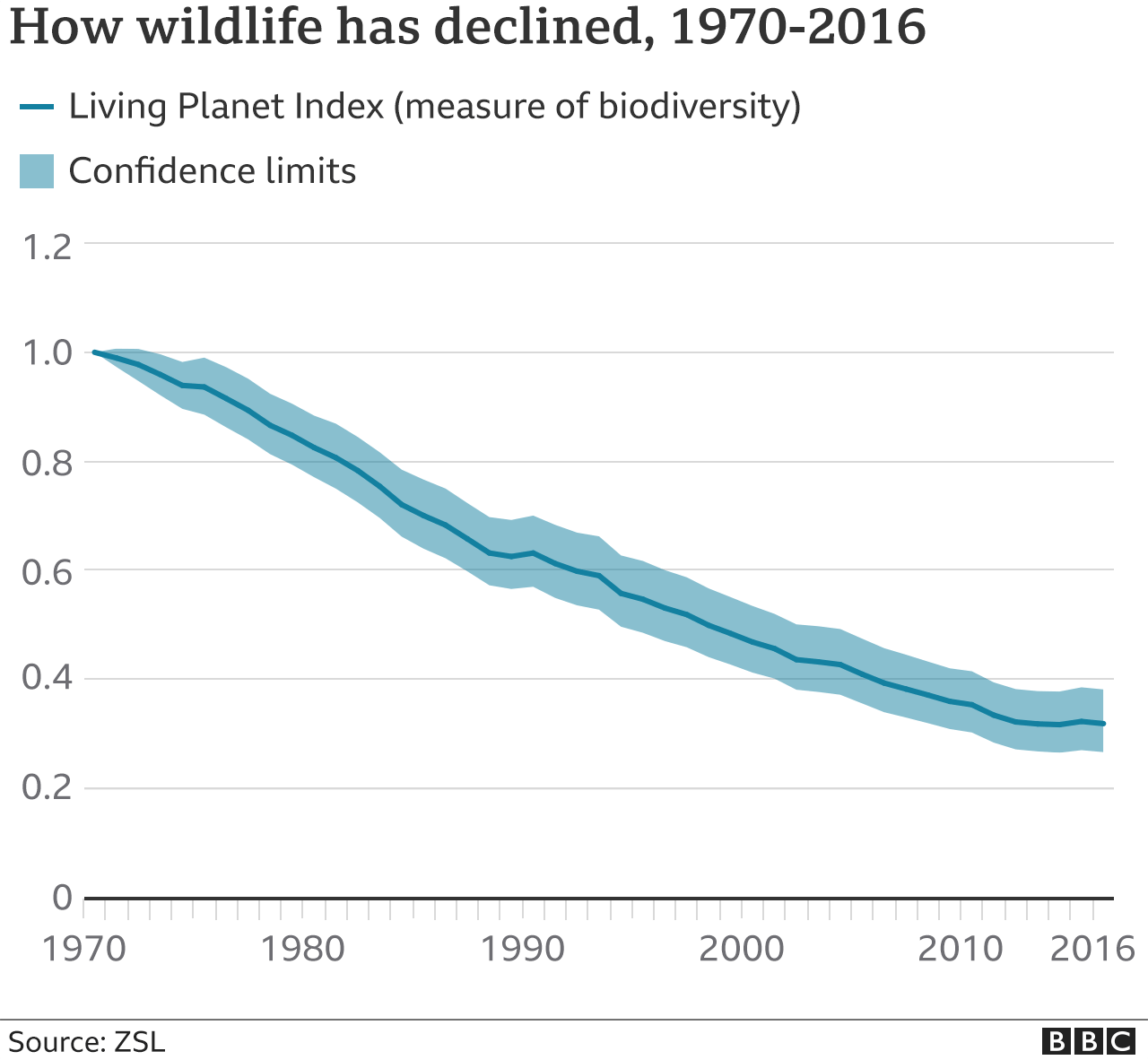 Mitigation for this locally, is to rewild and restore natural spaces, which the Council has been actively exploring, including through the 110,000 Trees project, creating and improving woodlands and creating hedgerows and also the innovative Miyawaki Method of planting, creating small forests in sub-urban areas.

Find out more about the Council’s environmental policies at www.north-norfolk.gov.uk/climate-emergency