The Proclamation of the Accession was introduced by the Deputy Lieutenant, Adel MacNicol

Full video of the Proclamation of Accession:

"We come together this afternoon following the passing of our late Sovereign, Queen Elizabeth the Second. Our sadness at this time is shared by people across the globe, as we remember with affection and gratitude the lifetime of service given by our longest-reigning Monarch.

But the basis on which our monarchy is built has ensured that through the centuries the Crown has passed in an unbroken line of succession. Today’s ceremony marks the formal Proclamation to the people of the District of North Norfolk of the beginning of our new King’s reign.

Yesterday the Accession Council met at St. James’s Palace to proclaim our new Sovereign. The flags which had flown at half-mast since The Queen’s death were raised briefly to their full height to mark the start of His Majesty’s reign.

Ladies and Gentlemen. The Proclamation of the Accession. 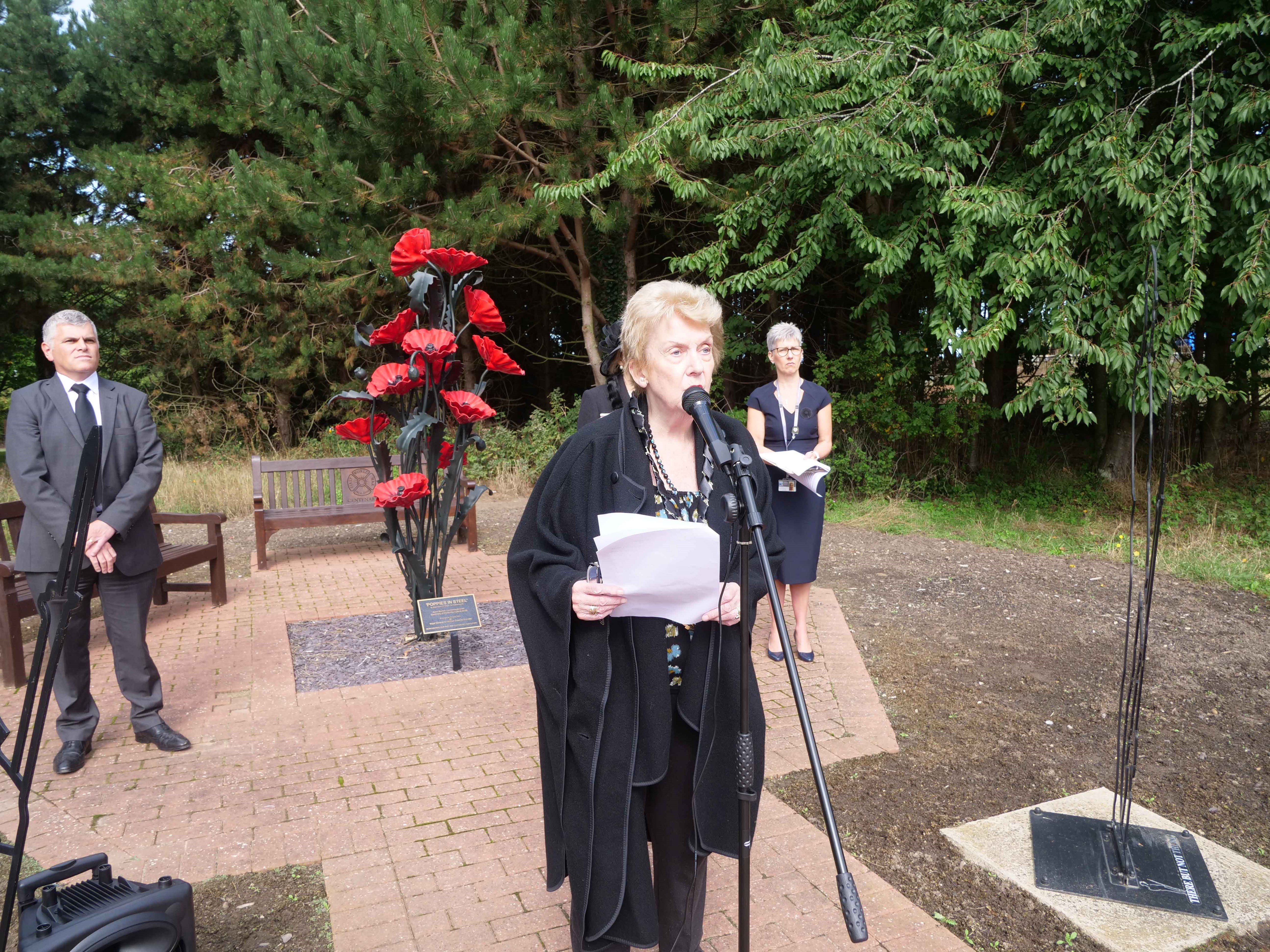 Whereas it has pleased Almighty God to call to His Mercy our late Sovereign Lady Queen Elizabeth the Second of Blessed and Glorious Memory, by whose Decease the Crown of the United Kingdom of Great Britain and Northern Ireland is solely and rightfully come to The Prince Charles Philip Arthur George: We, therefore, the Lords Spiritual and Temporal of this Realm and Members of the House of Commons, together with other members of Her late Majesty’s Privy Council and representatives of the Realms and Territories, Aldermen and Citizens of London, and others, do now hereby with one voice and Consent of Tongue and Heart publish and proclaim that The Prince Charles Philip Arthur George is now, by the Death of our late Sovereign of Happy Memory, become our only lawful and rightful Liege Lord Charles the Third, by the Grace of God of the United Kingdom of Great Britain and Northern Ireland and of His other Realms and Territories, King, Head of the Commonwealth, Defender of the Faith, to whom we do acknowledge all Faith and Obedience with humble Affection; beseeching God by whom Kings and Queens do reign to bless His Majesty with long and happy Years to reign over us.

Given at St. James’s Palace this Tenth day of September in the year of Our Lord Two thousand and twenty-two.

GOD SAVE THE KING

One verse of the National Anthem will be played and sung

God save our gracious King

God save the King

Long to reign over us,

God save the King.

Three cheers for His Majesty The King 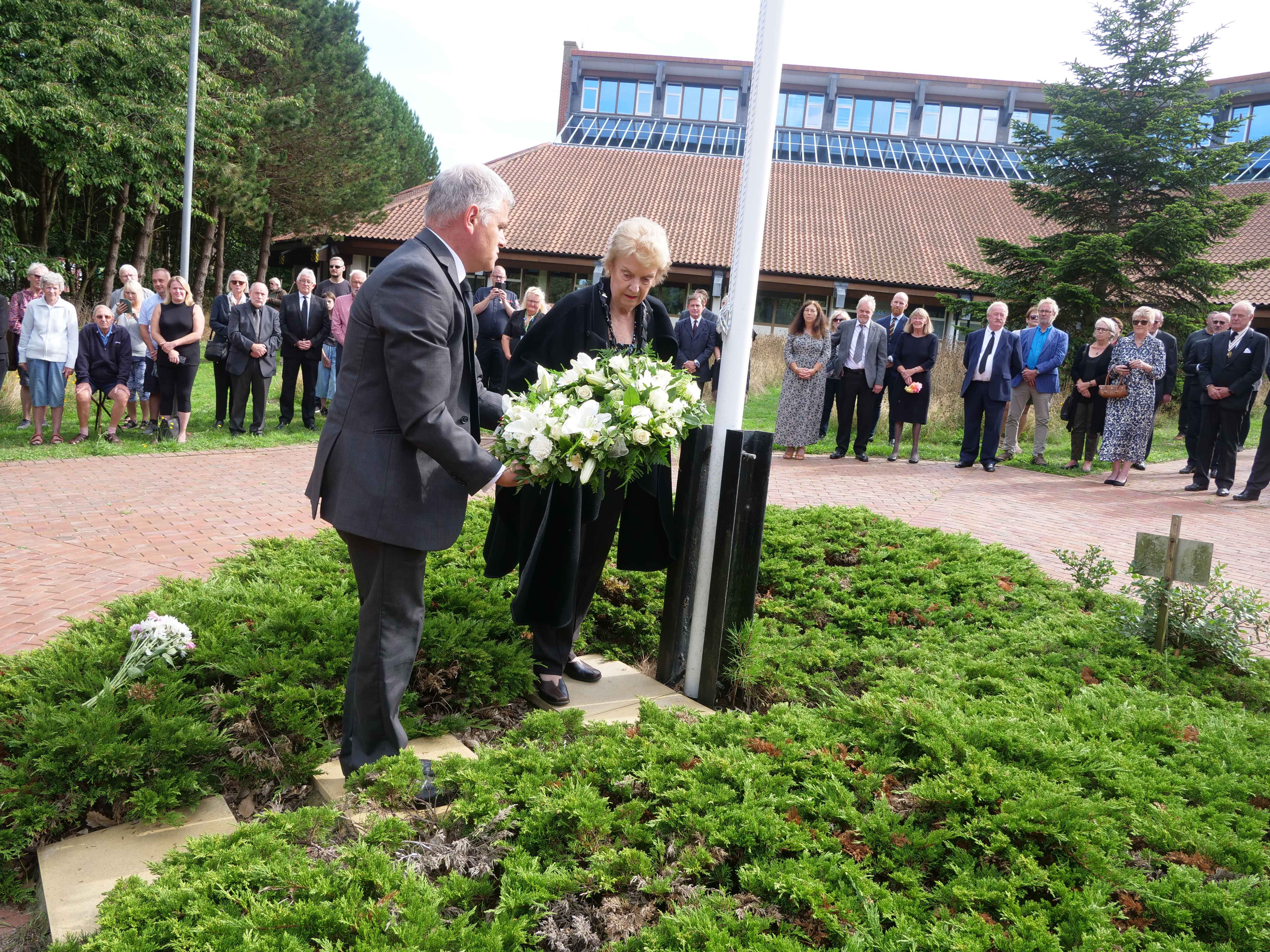