We are a group of young people from across the district, all aged between 12 and 17 years old, who have joined together to help make a difference.

As a Youth Council, our main objectives will be:

These are crucial issues to our age group as they affect us now and will affect generations in the future. 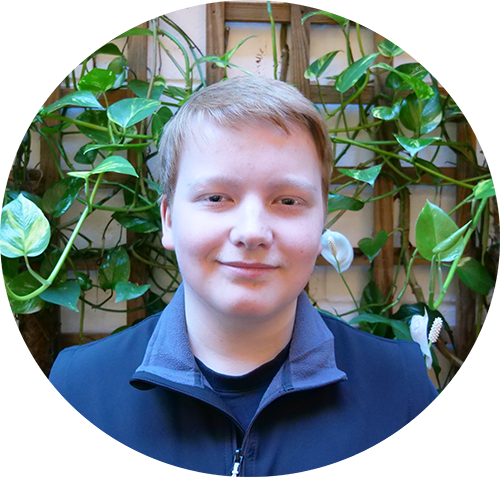 Nathan is 15 years old and has lived in North Walsham all his life. His interests include gaming, watching historical programs and listening to music.

I was previously the head boy at my junior school, where I discussed ways to improve the learning environment and education for pupils. I am passionate about young people's problems and always strive to give my peers a platform to voice their opinions. I have been proactive in raising awareness for education in schools by speaking to the MP, Duncan Baker. I discussed the need for practical lessons inside schools so that all young people can learn the appropriate skills for life.

I hope being in the Youth Council will develop my knowledge and awareness of issues in North Norfolk. My main aim will be to improve education for all young people in North Norfolk, so everyone receives equal opportunities. 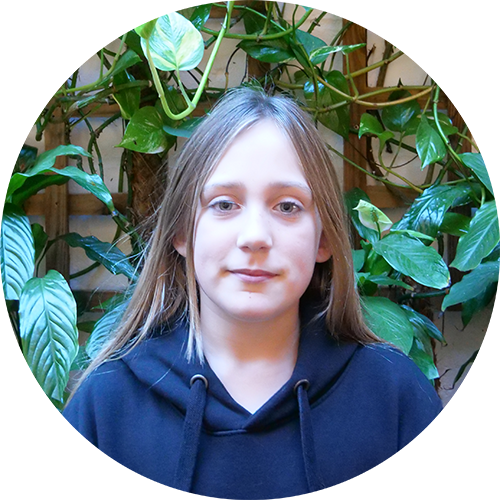 Summer is 12 years old and has lived in North Norfolk all her life. She's confident, hardworking and loves getting involved in different projects.

I joined North Norfolk Youth Council because I wanted to make positive changes to our community and have an impact for the better. 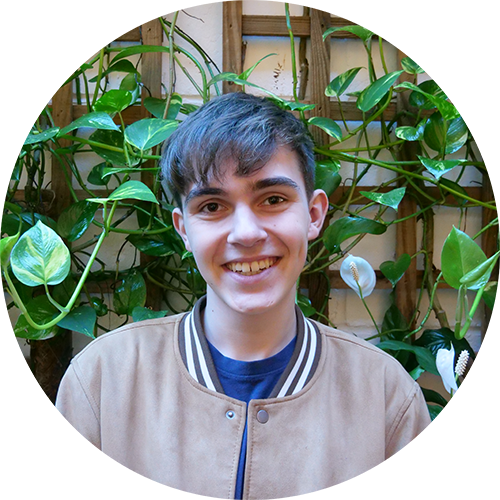 Tyler Wragg is 16 years old and has lived in Cromer all his life. He studies politics and government, history and law at Jane Austen College and loves sports! Even thought he's born and bred here, he's a loyal West Ham supporter!

I am lucky enough to be a member of the NNYC steering group! And always been a very vocal member of the younger community in north Norfolk! I have written, met and spoken to our MP several times and was head boy at Cromer Academy! Education and the environment are fundamental to the work NNYC needs to do! However, mental health awareness would be my most significant campaign for the NNYC because I have raised money for mental health charities.

I look forward to working closely with the council and various groups around North Norfolk to promote the ideas and values of young people! I was fortunate enough to win a Cromer town honours award for the money we raised at Cromer Academy and have represented the academy at public speaking competitions. 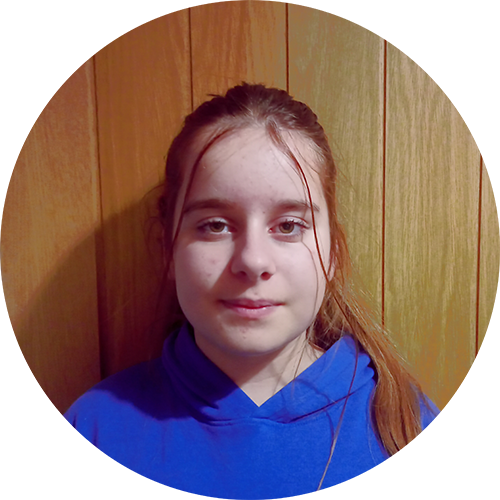 Millie is 12 years old and attends Cromer Academy. She lives in Mundesley and likes drawing, colouring and playing sports, especially football. Her favourite subjects are PE, performing arts and english.

I joined North Norfolk Youth Council because I wanted to make positive changes to our community and have an impact for the better.

Our Steering Group has made a great start in establishing and looking at the priorities of the North Norfolk Youth Council. But they cannot do it alone. They need the help of young people across the district to join them in ensuring young people have a voice and are represented.

If you are aged between 11 and 18 years old and live in North Norfolk, we want to hear from you.

Interested? Please come along on Sunday 29 January, from 11am to 3pm at the Council Offices in Cromer to find out more.

Make a difference - take hold of your future!