The latest name to join this illustrious list is The Lookout at Holkham, which won the 2019 judges’ vote 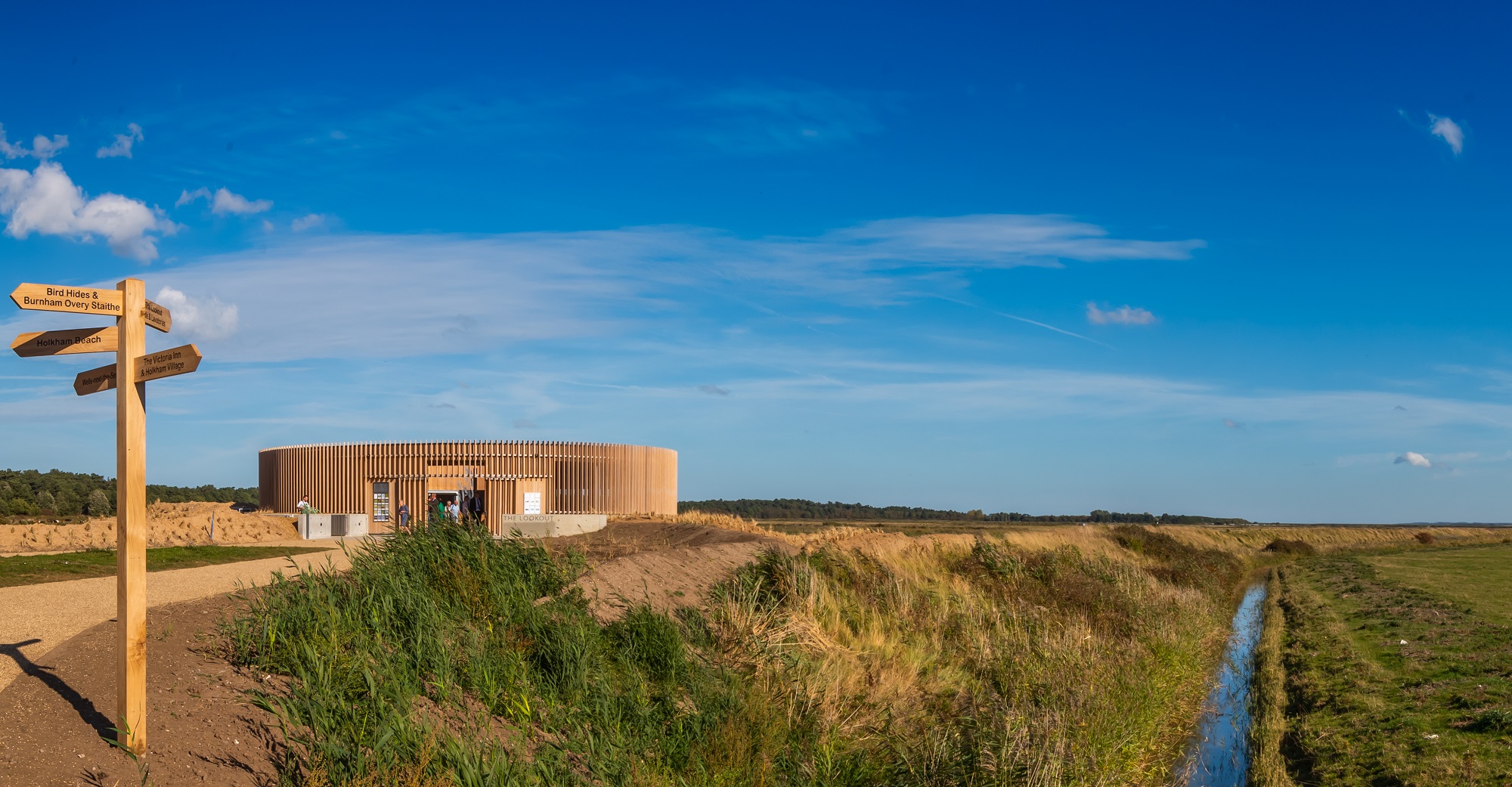 The project saw the construction of a new orientation centre, café and toilets at the entrance to the Holkham Natural Nature Reserve. James Bracey from the Holkham Estate collected the award from Edward Allen and said he was particularly pleased to have won considering the impressive standard of all the nominees. The judges praised the scheme for the sensitive way in which it has blended into the landscape and for the way it seeks to sustainably minimise waste.

Cllr Pauline Grove Jones, North Norfolk District Council’s Chairman of the awards judging panel, said “The quality of this year’s entries and subsequent shortlist for judging was exceptionally high, so this year’s winners can be incredibly proud of their achievement. Well done to all those who entered, it has again been a pleasure to be involved with this excellent set of awards in 2019.”

Other projects which won awards at today’s Graham Allen Awards ceremony at NNDC’s Cromer headquarters were:

This project saw the sensitive refurbishment and conversion of a Grade II Listed Building into a community café. 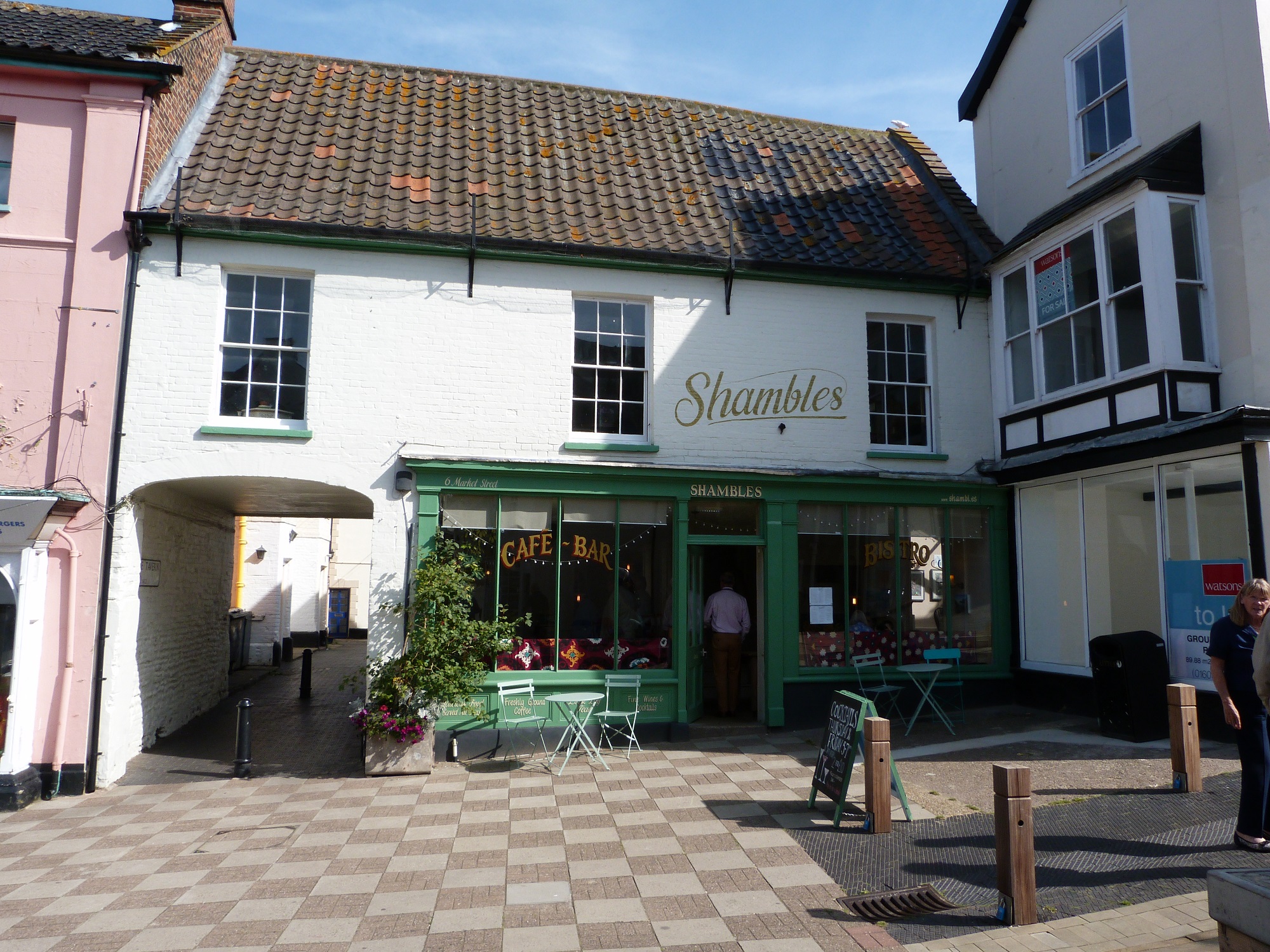 This project saw the demolition of a former job center building and the construction of 10 distinctive, contemporary town houses. 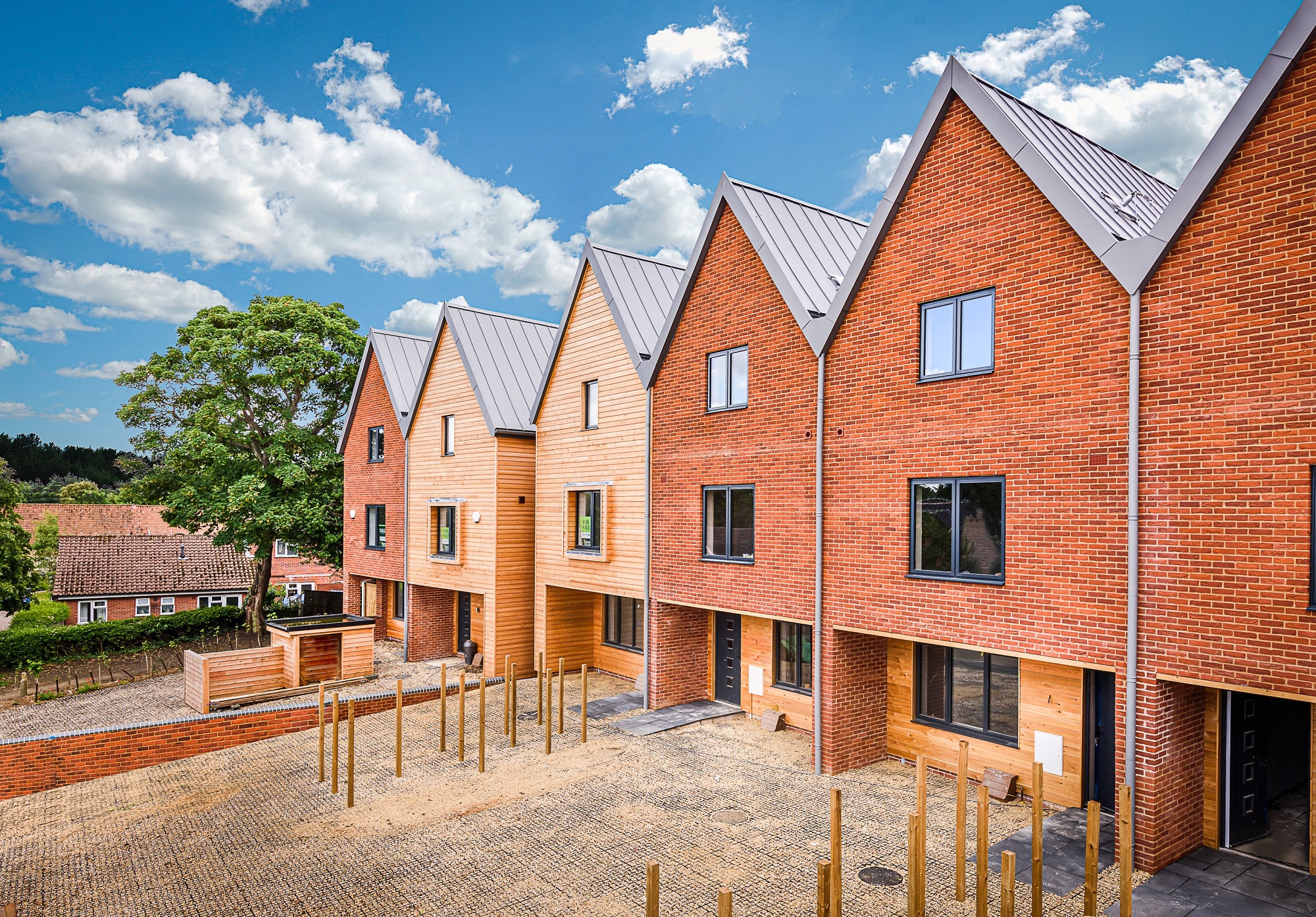 This project saw the sympathetic conversion of a former 19th century community building into B&B accommodation and living quarters. 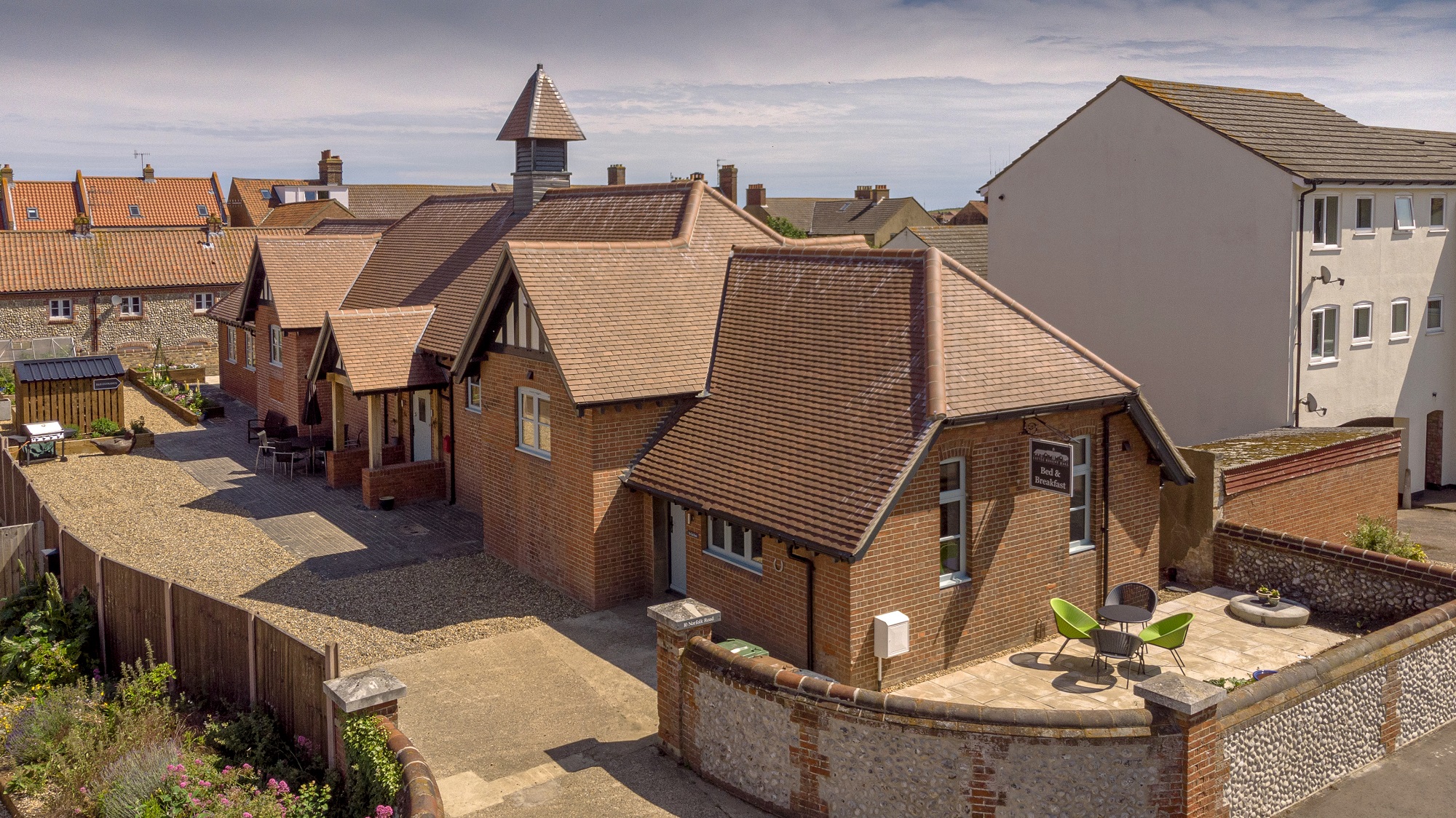