A Miyawaki Forest is a planting technique that can quickly establish an urban forest ecosystem.

We are supporting the creation of more of these fantastic fast growing ecosystems across North Norfolk.

The planting took place in the winter and early spring of 2022.

Each project site is split in two, with one half planted using the Miyawaki method and the other half planted using a typical woodland creation method. Each site is fenced where necessary to protect the trees. Regular monitoring will survey plant health, biodiversity and other indicators – including use by the local community.

This project is funded through the Government's Shared Outcomes Fund and delivered in partnership with Norfolk County Council, Defra, Natural England and the Tree Council.

Similar Miyawaki forest sites with normal planting next to them are being established in Kent, Cornwall and Chichester.

Which species are included?

A wide range of native plant species were planted to create an ecosystem rich in biodiversity. Species were selected from four groups to create layers of differing heights, with a small number of chosen species making up around 40% of the total planting.

What is Miyawaki Forest?

Named after the Japanese botanist Dr Akira Miyawaki, the method involves careful soil preparation and densely planting a range of native woodland plants that are beneficial to wildlife on an area usually around the size of a tennis court.

Watch this short video on why these tiny urban forests could be a secret weapon against climate change. 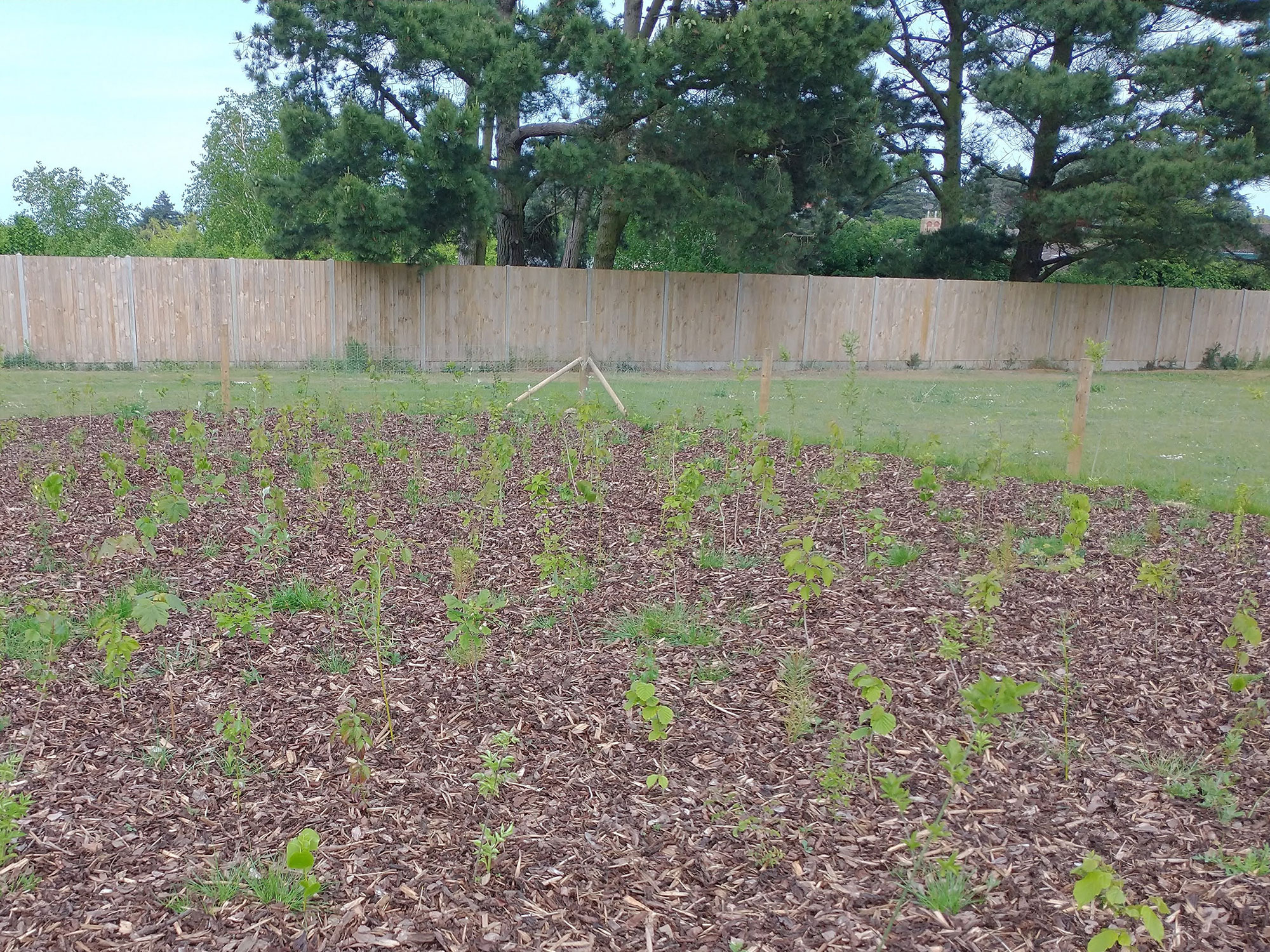 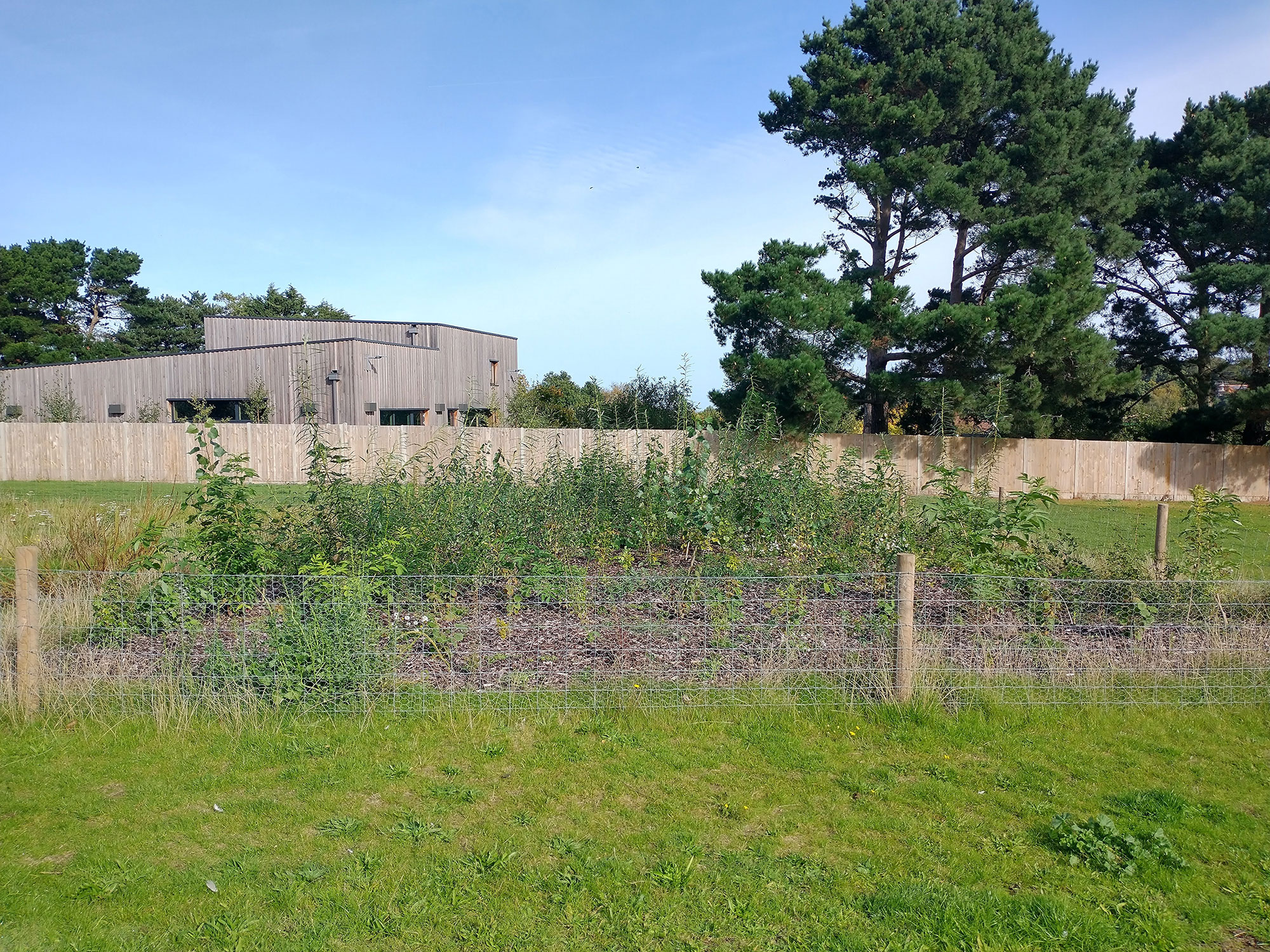 You can find further information about the Miyawaki method on the following websites:

Please get in touch with us if you have any questions or concerns. We are also keen to hear from anyone in the local community who might like to get involved in looking after the new forests. 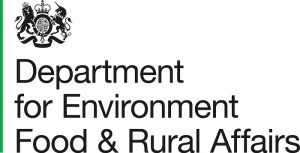