In early November, the Council held a Cost of Living Summit supported by a wide range of organisations across North Norfolk.

We would like to thank everyone who took the time to complete the survey.

A total of 966 residents responded to questions about how the cost of living has affected them and their changes in spending habits.

Key findings of the survey

Compared to six months ago, how would you describe your financial situation?

85 per cent say their financial situation has worsened in the last six months. 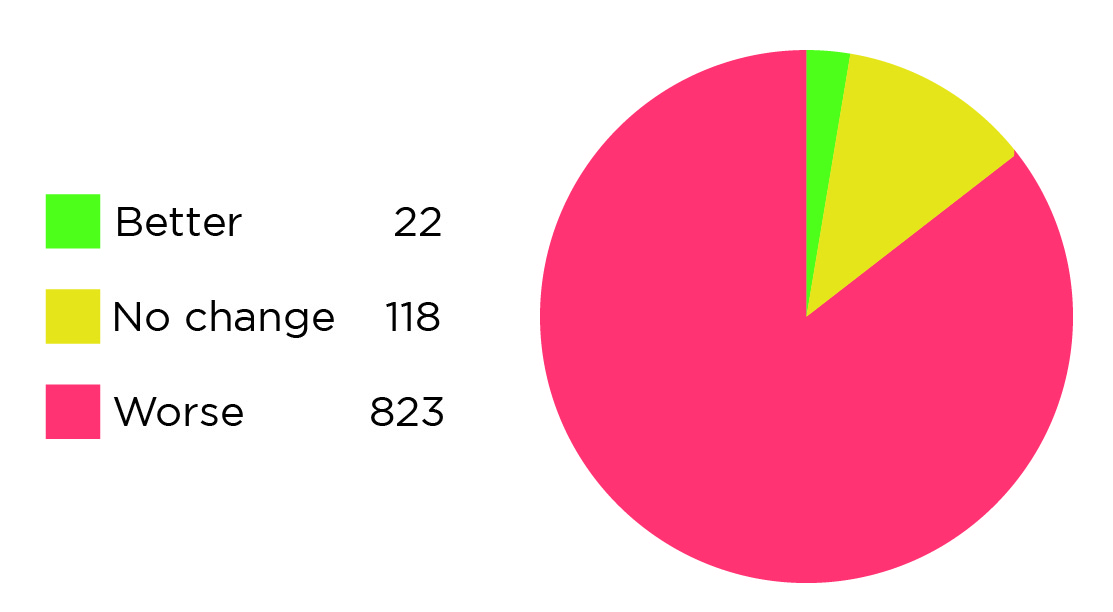 Which of the following are you doing because the cost of living has increased?

Are you worried about money issues?

Are you worried about money issues?

Have you done any of the following in the last 12 months?

Do you feel your mental health has suffered as a result of cost of living worries?

A worrying 66 per cent of North Norfolk residents who responded to the survey said the rising cost of living has had a detrimental effect on their mental health. 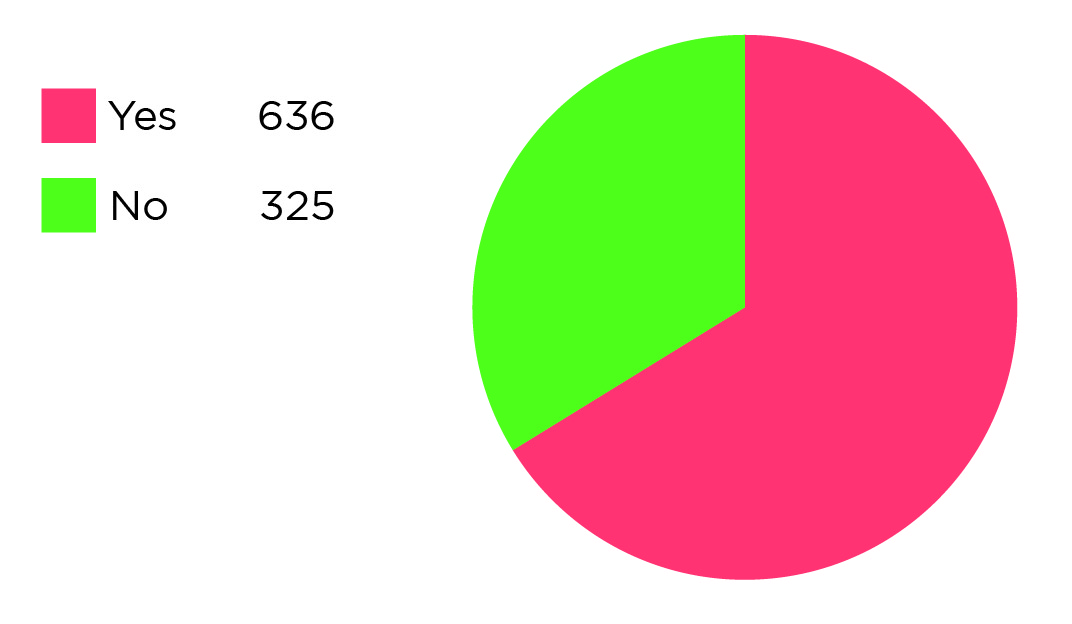 “I’m really hopeful that collectively from the summit and the further discussion at Cabinet on December 5, we can find some solutions that will help us support residents further.”

The Council will consider the issues raised at the Summit at the Cabinet meeting on December 5 and will be identifying actions that can be taken forward by NNDC and partners to support residents in managing the worst impacts of the rising cost of living.

If you need advice and support, there are several ways we can help, and getting help as soon as possible can prevent things from getting worse.

Visit our cost of living page for further advice and support from the Council, local organisations and charities.